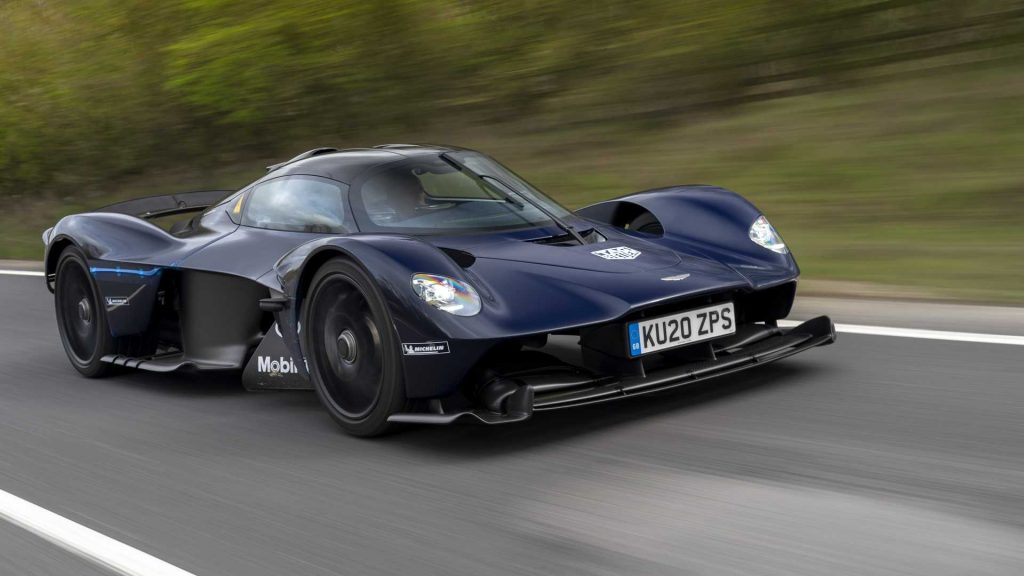 Aston Martin engineers have been working hard on developing the ground-breaking Valkyrie hypercar but new rumours swirling could indicate that the project is in jeopardy.

In the first half of 2019, the manufacturer suffered losses of around $95 million but the hugely challenging and exciting the Aston Martin Valkyrie project kept trundling along from scale model to the first prototype. Now, with road trials already underway, there are rumours suggesting that the project could be in jeopardy. This is not something you’d like to hear if you are among the 175 people who have paid a deposit for the hypercar.

Reports mention that the Valkyrie is suffering from reliability issues and that the car is also rather difficult to handle. So will Aston continue working on the hypercar as planned and face further delays or will they rather build track versions and special editions in even smaller numbers to recover the development costs?

According to TheSupercarBlog, some of their sources “aren’t very optimistic about this and believe that we might never see a Valkyrie road car.”