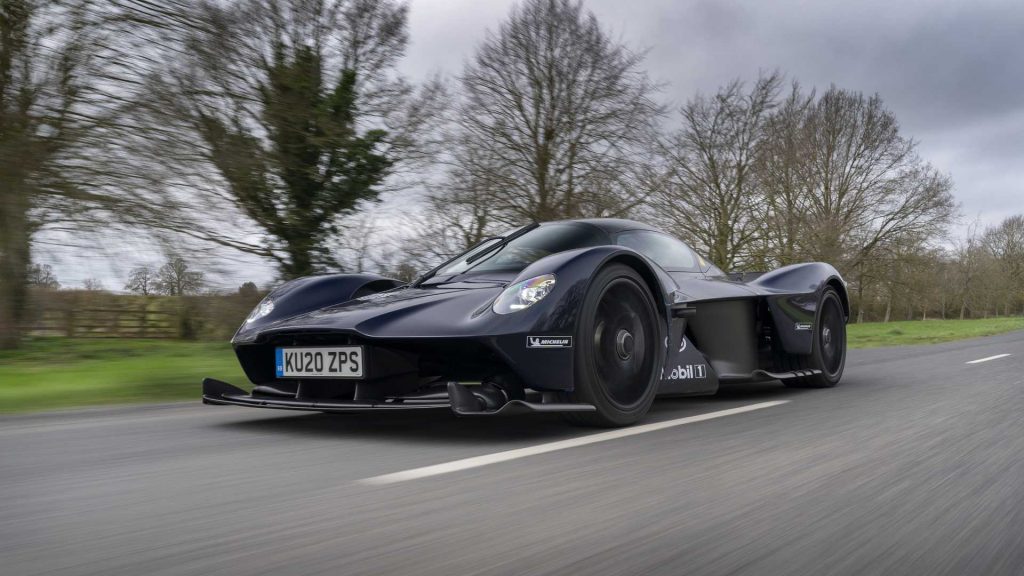 The Aston Martin Valkyrie has been seen countless times on show stands and even out on the race track but it has now made its debut on a public road and it looks like it means serious business.

Testing of the British hypercar has moved from the track to public roads in the United Kingdom and to mark the latest step in the vehicle’s development, the company released a gallery of official “spy shots” from the streets.

There will only be 175 Valkyrie owners all up, with 150 of them getting the road-going version of the Valkyrie and the remaining 25 getting the even faster Valkyrie AMR Pro track edition. Unfortunately, there will no longer be a dedicated racing version for the World Endurance Championship’s new Le Mans Hypercar category, meaning we won’t get to see the Valkyrie in the 24 Hours of Le Mans.