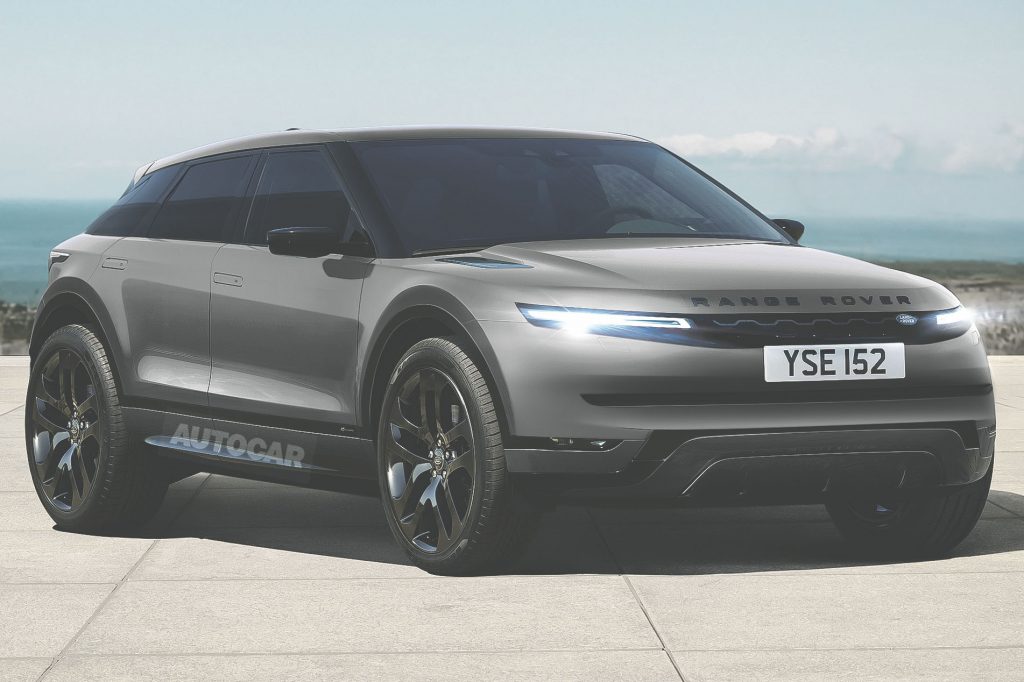 Speculation about a full-electric Range Rover emerged last year after a patent filing for the name Road Rover was spotted. The report wasn’t too far-fetched, though, since Jaguar and Land Rover have both been busy in adding electric motors in their cars.

Initially, we thought we would see the full-electric models debut sometime in 2021, a new report from Autocar suggests otherwise.

The publication suggests that we could see the Range Rover EV as soon as October and then the electric Jaguar XJ in November.

These electric models will be based on Jaguar’s all-new MLA platform which may confirm the rumours that the Range Rover EV will sit a lot lower than its fuel-powered siblings, somehow looking like a wagon rather than an SUV.