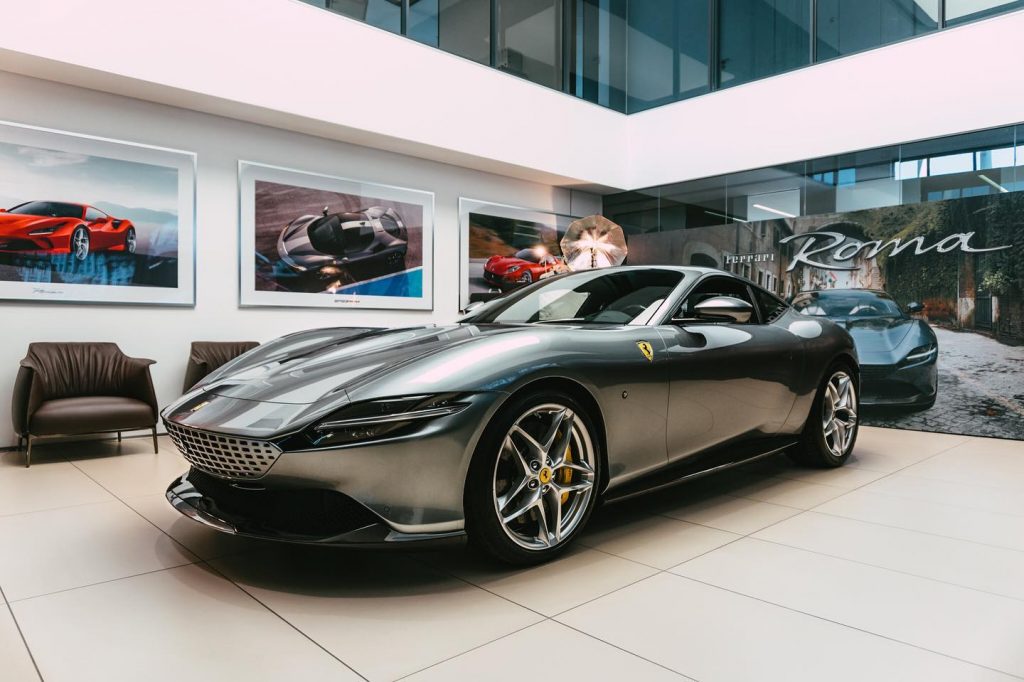 The Ferrari Roma has just been launched in South Africa and with the first customer and demo units arriving soon, we are hoping to get some time behind the wheel.

When Ferrari took the covers off the Roma, they claimed it was capable of hitting 100 km/h (62 mph) in 3.4 seconds and 200 km/h (124 mph) in 9.3. As we’ve found in the past, though, manufacturer claims are sometimes more conservative than the reality, so is the Ferrari Roma another example of this? The short answer appears to be yes.

The keyword here is ‘appears’ as we are only going from a video of the speedometer but this clip suggests the front-engined GT can hit 200 km/h in just over 8 seconds. That is substantially quicker than the claim and places the Roma within the company of some serious, and even more powerful machines.

If this performance figure is somewhat accurate, then the Roma will beat the Mercedes-AMG GT Black Series (claimed 9 seconds) as well as the new Porsche 911 Turbo S (claimed 8.9 seconds). It is possible that those figures are also conservative so someone needs to strap a VBox or a Dragy to these machines and get some accurate readings.

The Roma is a comfortable and elegant GT, so the fact that it can keep up with more powerful performance-focused cars that are built for the best possible lap times is a feather in its cap.

Ferrari
Share. Facebook Email Twitter LinkedIn WhatsApp Telegram
Previous ArticleDriven | Porsche 911 GT3 RS
Next Article If You Have Been Victim Of Motorcycle Accident, Here Is What You Should Do