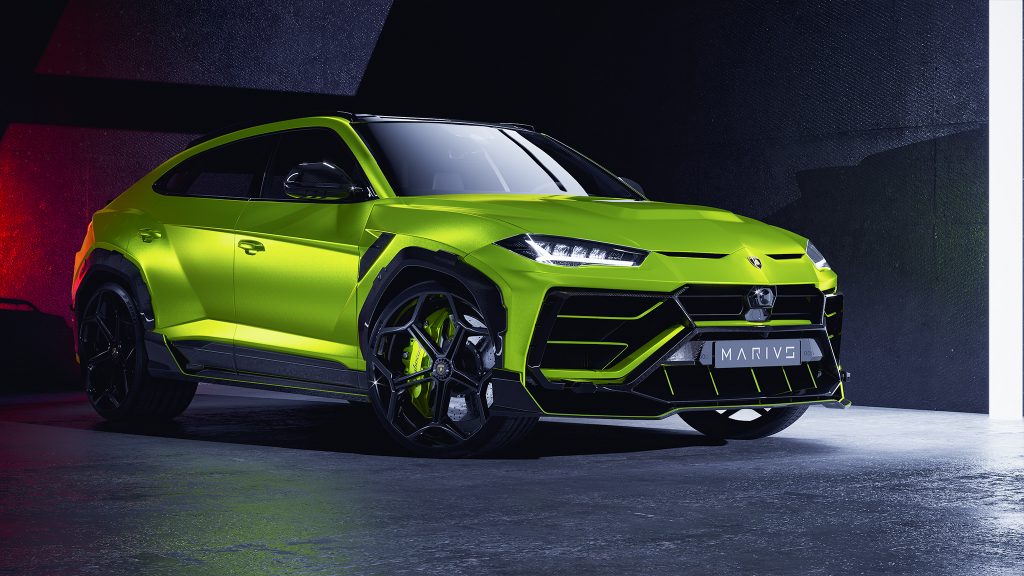 There is a new player in the high-end tuning industry called Marius Designhaus and they have announced themselves with a monstrous-looking Lamborghini Urus.

It is called MD1 (first project from MARIUS DESIGNHAUS) and thanks to the drastic bodykit, you are guaranteed to turn heads in this Super SUV.

The package is produced in Europe where every part of the MD1 bodykit is built in ultra-light, high-end carbon fibre, through state-of-the-art technology.

The bumpers are manufactured in a mix of carbon fibre and zylon, to support shocks. Zylon is an evolution of Kevlar, far stronger. Used by the F1 teams, now, for the first time, MARIUS DESIGNHAUS is bringing this technology to the tuning industry.

Only 30 of these kits will be made available worldwide so if you feel like upping the Ante on your Raging Bull, this will most certainly do the job.

According to the company, “Your DNA is unique, so why shouldn’t your car be?” and this is certainly unique.

Is it a hit or miss for you?