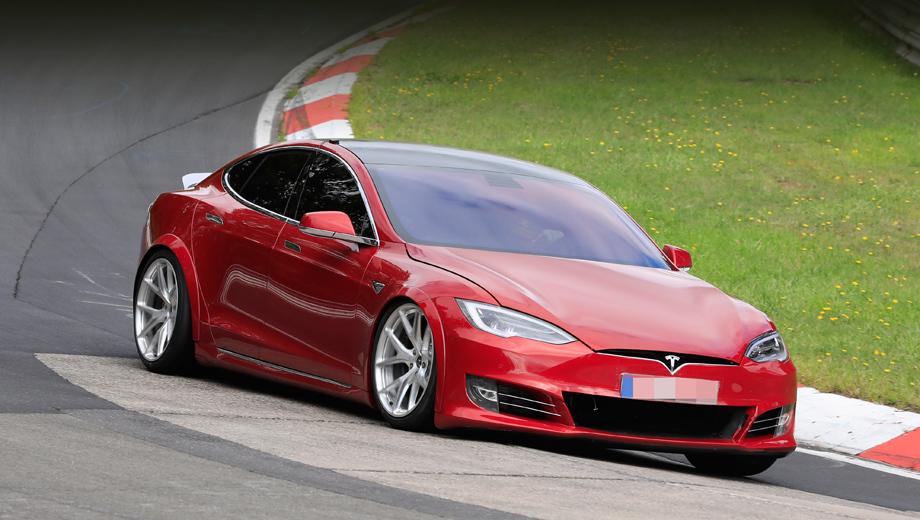 Just last week we confirmed that the fastest Tesla ever will be revealed next year and now we see it can rip it around corners too.

Elon Musk confirmed deliveries of the Model S Plaid will begin towards the end of the year and if you are in line to get one, you will be very glad to hear this news.

As seen in the video below, a prototype* managed to lap Laguna Seca in 1:30.3 (driven by Johannes Van Overbeek) which makes it faster (albeit only 0.4 seconds) than the mighty McLaren P1.

Beating a million-dollar hypercar is no mean feat considering that the Tesla Model S Plaid is priced from $139,990.

If the performance figures are accurate and judging by this impressive lap, then the Tesla Model S Plaid will become the fastest accelerating production car in the world.

*The prototype was wearing Michelin Sport Cup 2 with specific gum that will be available when the car is released. Apparently very similar to Cup 2 R tyre.