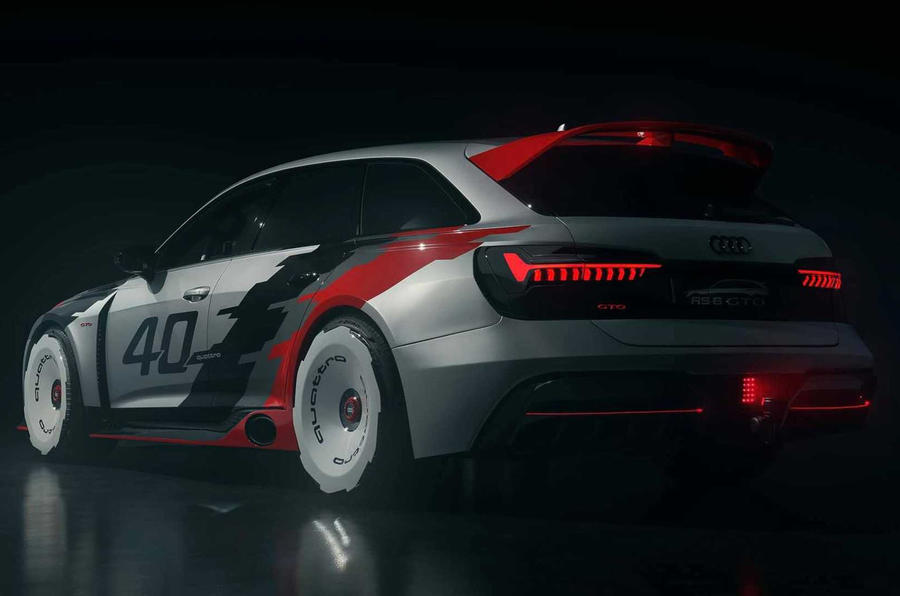 We can expect to see a host of special editions coming from Audi to celebrate 40 years of quattro but the latest creation could be their best, the RS6 GTO Concept.

Developed by a group of apprentices at Audi’s Neckarsulm factory, the GTO is of course, based on the 591 hp estate but it has styled in homage to the firm’s legendary 90 quattro IMSA GTO.

From the livery to the white wheel covers, the RS6 GTO stays true to its forbearer and boasts a side exhaust in the same vein as the 700 horsepower AWD race car did in 1989. Even the interior has been modified, with a full roll cage replacing the rear bench while the body-hugging front seats have a carbon fibre shell and a racing harness.

Audi says the ideas for the GTO came from its students, with the head of design Marc Lichte producing the final concept.

The RS6 GTO will likely make an appearance at an event in the near future but is extremely unlikely to make production in its current form. More likely, but also unconfirmed, is a toned-down commemorative trim option for the RS6.