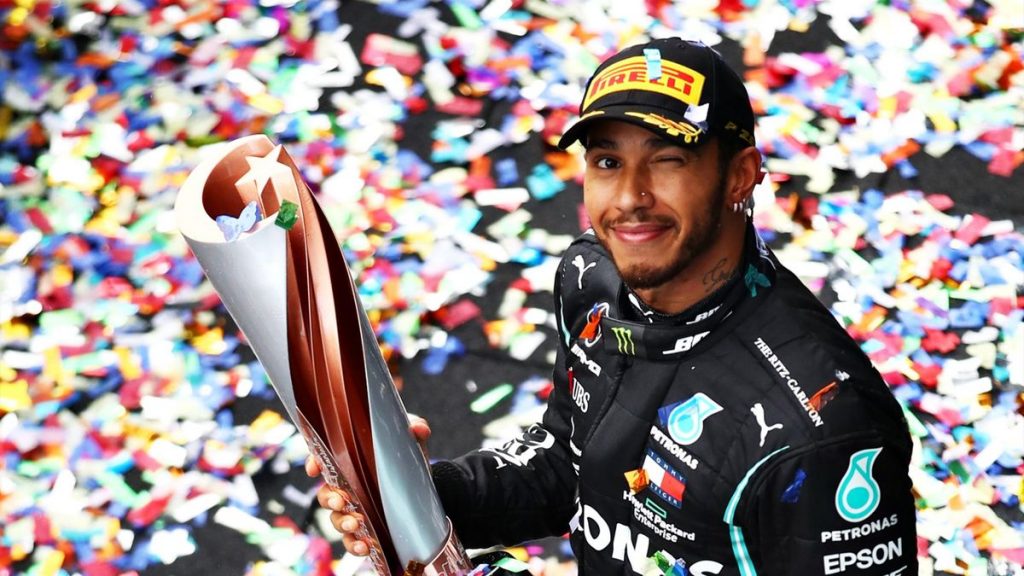 Lewis Hamilton has just grabbed his seventh Formula One World Championship and now according to a new report from The Times, he could receive knighthood.

If this does come to fruition, he would be one of a handful of racing drivers to receive the United Kingdom’s highest honour, and would be formally known as Sir Lewis Hamilton.

He has previously been named a “Member of the Most Excellent Order of the British Empire” (MBE) which is a lower honor awarded to him after winning his first championship in 2008.

Prime minister, Boris Johnson has personally recommended knighthood for the world champ citing the driver’s racing record and his work to combat racism.

We will have to wait and see if Lewis will become the second British F1 champion to receive a knighthood, after three-time champion Jackie Stewart. Stirling Moss also received a knighthood, but never won an F1 championship.