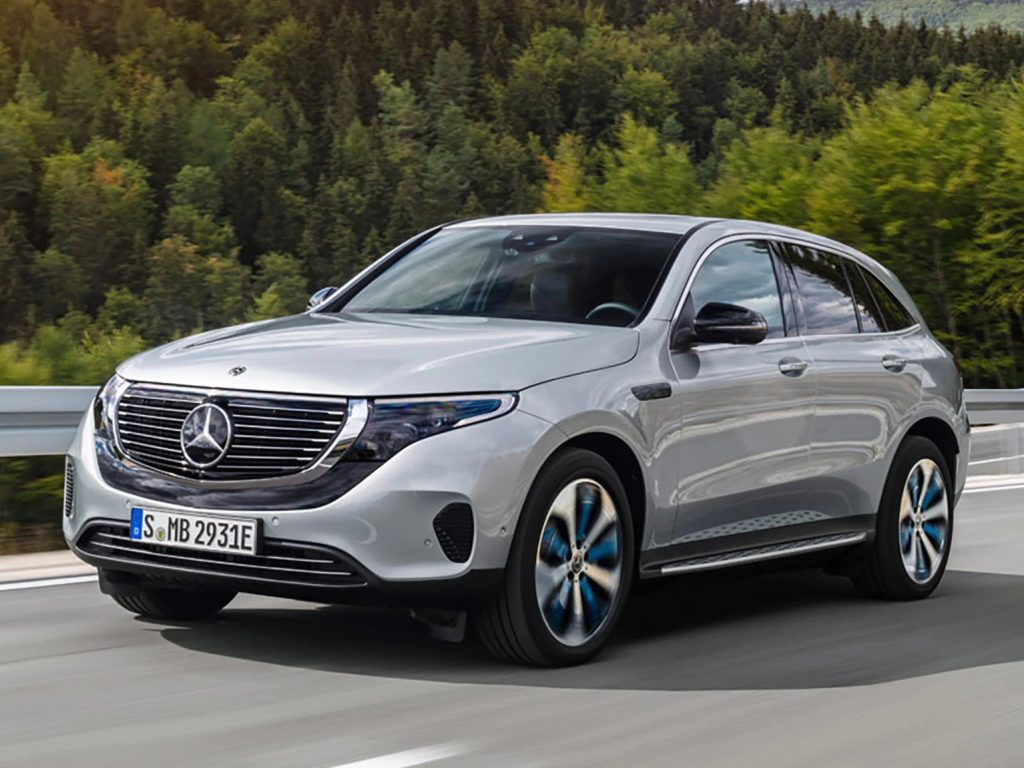 Remember the Mercedes-Benz R-Class? Well it was sold from 2006 to 2013 with little to no performance to talk about.

According to a new report from Car magazine, we could see the R-Class return in 2025 as an all-electric, high-performance luxury seven-seater to top Mercedes’ electric vehicle (EV) line-up.

Energy will be stored in a large 105 kWh lithium-ion battery pack which will be designed for high-speed, long-distance touring thanks to 350kW DC fast-charging.

Upfront we should expect a conventional single-speed direct-drive gear ratio but the rear motors will likely use a two-speed transmission which will allow it to use the first gear for rapid, off-the-line launches, before switching into second gear for higher-speed motorway driving.