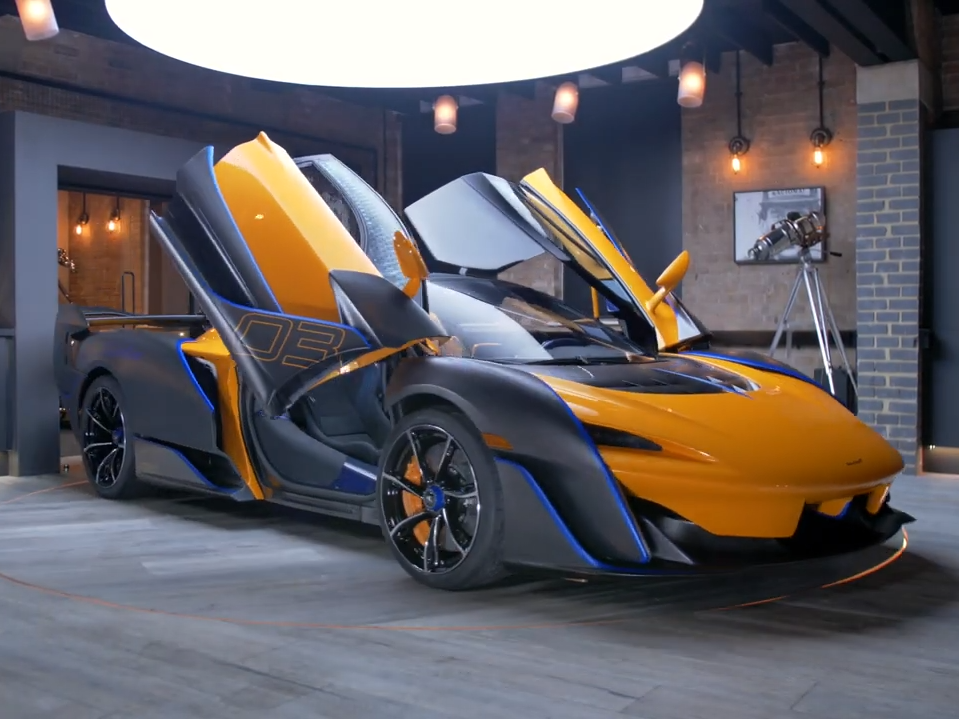 The McLaren Sabre was not exactly a surprise when it was revealed in December last year as the patent images, as well as leaked renderings, showed us the car well before the official reveal.

A group of customers approached McLaren with the idea of the car which resulted in a run of 15 Sabres confirmed for North America.

Each of the 15 Sabres is specific by the owner, allowing them to pick the paint, carbon fiber tint, and interior treatment. Mr JWW managed to get some time with one of these brand new Woking creations to give us a better look at the hypercar.

The Sabre features several firsts for the company, including diamond-machined wheels as well as McLaren’s first active rear diffuser.

McLaren did not give specific information on the engine powering the hypercar but did confirm it produces 824 hp (606 kW) and 800 Nm (590 lb-ft) of torque. The manufacturer says the car can reach 350 km/h (218 mph), which would make it the fastest two-seat McLaren ever. The Ultimate Series tub is the car’s basis, though McLaren says that 70 percent of the car is unique to Sabre.

What are your thoughts on this design? Did McLaren create something special here or are they just completely overdoing it now?