BMW i7 To Become Most Powerful 7 Series Ever 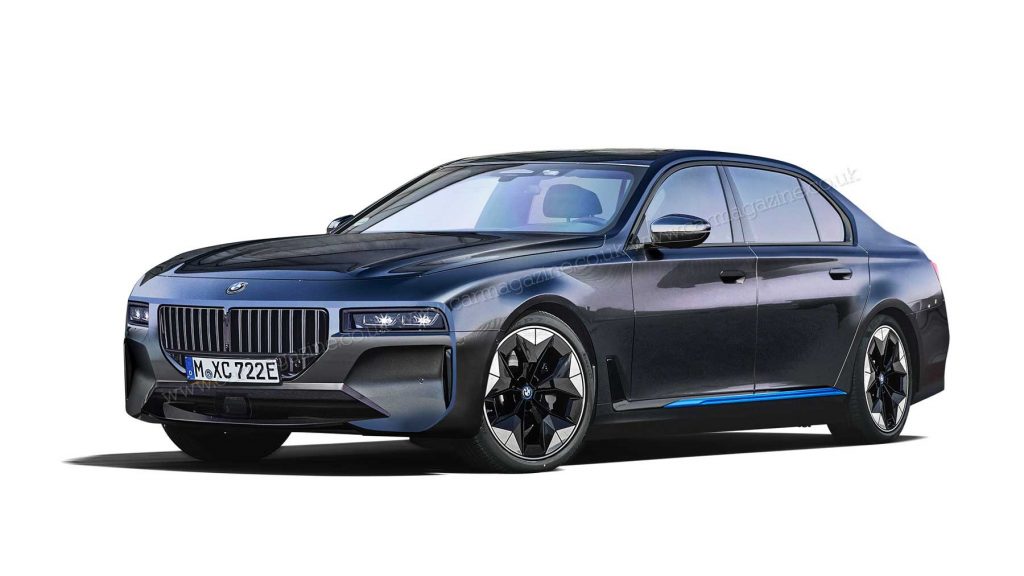 BMW confirmed that the next 7 Series generation will be getting an all-electric variant which will likely be called the i7 and although the Bavarian manufacturer has not shared any information on this new flagship sedan, a new report from Germany suggest it will be the most powerful 7 Series ever.

According to a new report by Auto Bild, the i7 will be the most powerful 7 Series ever with an output of over 650 hp (484 kW), enabling BMW to compete with Mercedes-AMG‘s rumoured high-performance EQS variant.

With a 120 kWh battery, the i7 will apparently be able to drive around 700 km on a single charge which is mighty impressive for such a large vehicle.

The automaker isn’t expected to reveal the new vehicle until sometime next year, as it will reportedly arrive for the 2023 model year.