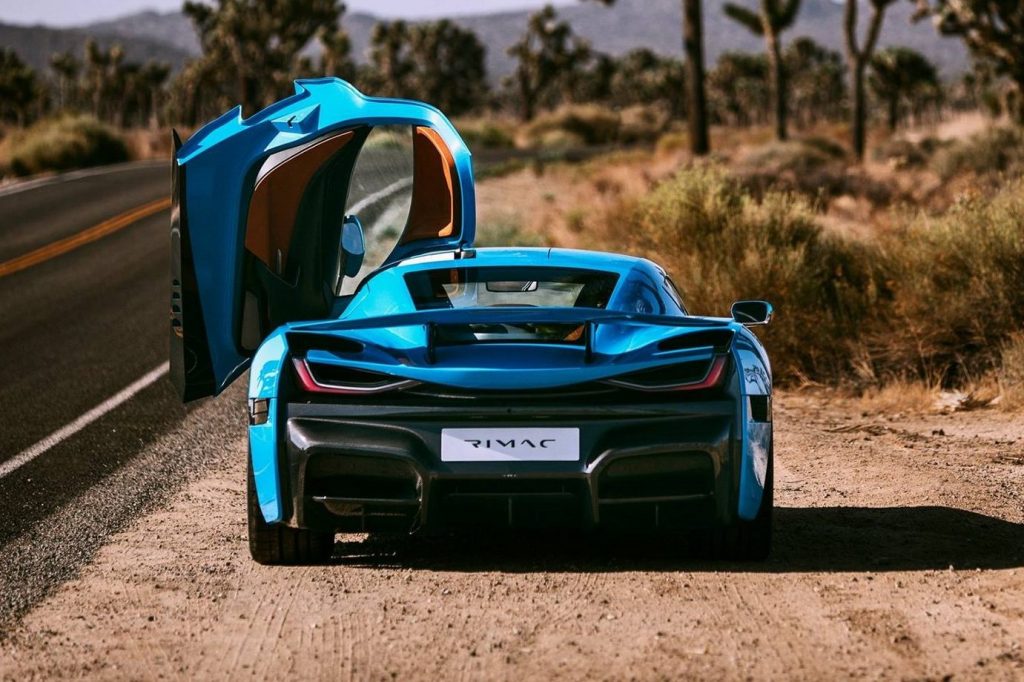 An acquisition of Bugatti by Croatian-based electric vehicle manufacturer Rimac could be imminent, according to Volkswagen board-member and Porsche CEO Oliver Blume.

While talking to Automobilwoche earlier this week, Blue said “At the moment there are intense deliberations on how Bugatti can be developed in the best possible way. Rimac could play a role here because the brands are a good technological fit.”

“There are various scenarios with different structures,” he added. “I believe that the issue will be decided by the group in the first half of this year.”

The alleged deal would see Porsche increase its stake in Rimac to as much as 49 percent (currently owns 15.5 percent), and, in return, Rimac would acquire the Bugatti name.

This is all speculation for now but where there is smoke like this, we should expect something official in the near future.