How Do Adjusters Determine Who Is at Fault in Drunk Driving Accidents? 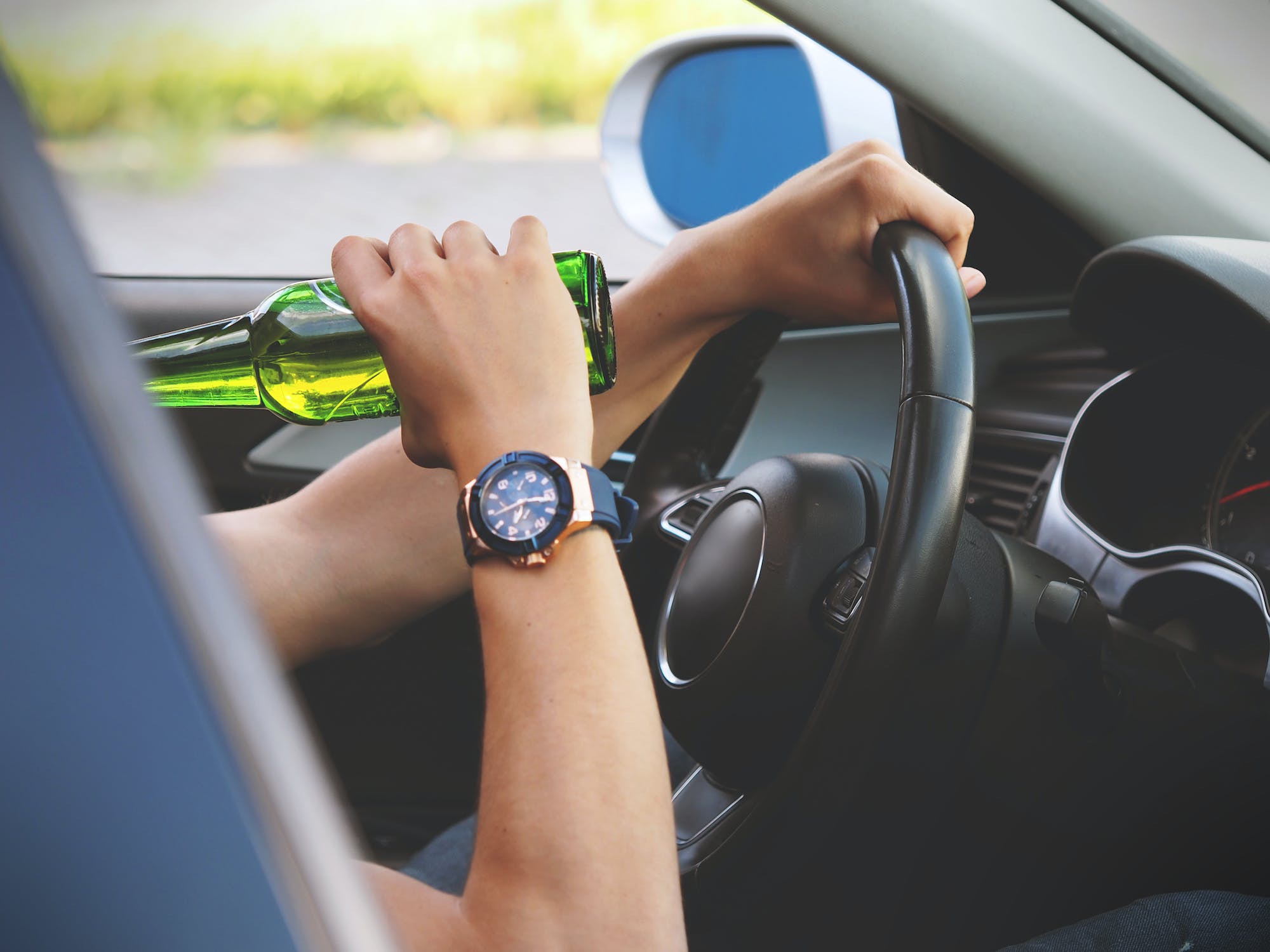 You hear stories about people driving drunk and getting into accidents or causing problems for other motorists because of their inebriated state. It’s not an uncommon headline to hear about a drunk driver causing a collision or damaging property because of their irresponsible actions, but one thing you don’t hear is how it’s determined who is at-fault in a drunk driving accident.

You might dismiss that as a silly thing to think about, it’s obviously the person driving drunk, right? Well, the answers are actually a lot more complicated, as is most subject matter when discussing the law. A drunk driver in one accident versus another is going to result in different outcomes for various reasons, there are just too many variables. So, how do adjusters determine who is at fault in a drunk driving accident? Here are some things to consider.

The first things that need to be addressed are the initial factors of an accident. For these purposes, it’ll be a drunk driver and another motorist to keep things relatively simple. There are generally two types of drunk driving charges, DUI or DWI. DUI means driving under the influence while DWI means driving while intoxicated.

This shouldn’t confuse you as they often mean the same thing depending on where you are, but sometimes it comes down to the amount of BAC (blood alcohol content) is in the drivers’ system or whether it’s drugs or alcohol. Regardless, a collision occurs when a drunk driver or sober driver ends up colliding with one another, but it’s not as simple to determine who caused it.

How Fault Is Determined

This is where fault comes into play. As you know, fault means who caused the accident or did something that aggravated the situation that resulted in an accident. If you consult with legal experts, they’ll likely tell you some of the same things, that fault is a matter of legal responsibility, which is true. To make sense of it, here are three basics of that responsibility:

What’s interesting is the fact that a drunk driver may have been following the rules of the road and hit by someone who blew a red light or stops sign, which would then result in them getting charged with a DUI/DWI, but this shows that it wasn’t the intoxication that necessarily led to an accident. It can also be a tightly contested case on who’s at fault, but intoxication could be a damning factor for one of the motorists. It’s important to consider how fault changes from instance to instance.

How Impairment/Drunkenness Is a Factor 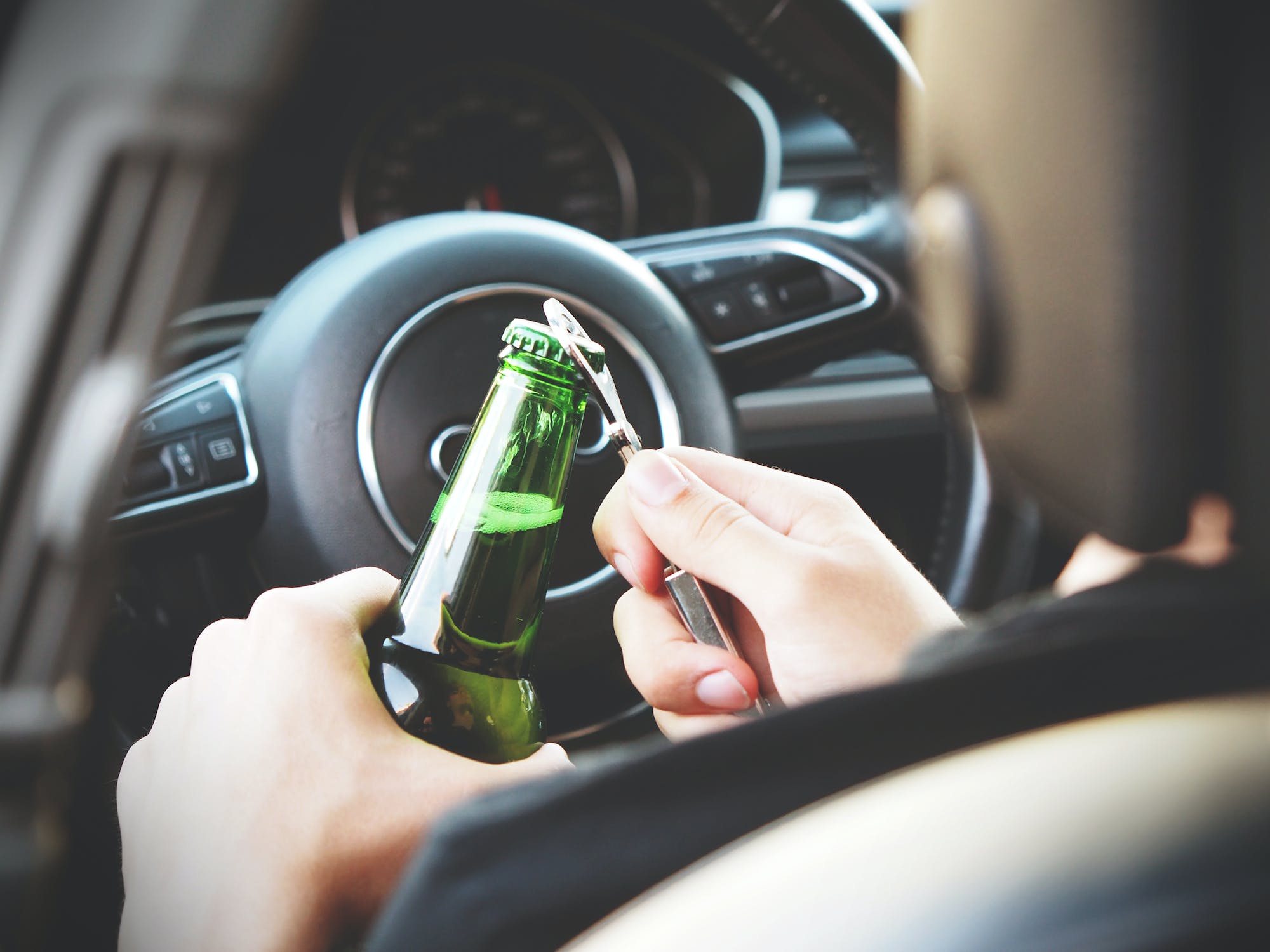 It also should go without saying that driving intoxicated lowers inhibition and reduces motor functions, both of which can easily result in an accident. The problem is that driving impaired is not the same from one person to another. A 6’ 200lb man can likely absorb more alcohol into his system than a 5’4 120lb woman could. So the difference between 2-3 beers for the man and the woman varies greatly. Still, these questions are needed in the context of understanding how alcohol (or drugs) played a factor in lowered driving ability that leads to an accident.

What Evidence Is Looked for by Adjusters

The evidence that is collected for a drunk driving accident is very much the same as a regular accident. Eyewitness testimonies, CCTV footage, collision, and impact investigation, but also require BAC testing or other forms of alcohol testing to determine the sobriety or lack thereof for the intoxicated driver.

Drunk driving accidents are not as cut and dry as people like to think. While driving intoxicated is surely not acceptable in society, it’s not as easy to admit that it was the single contributing factor in an accident. As you can see, there are a lot of factors to consider, none more so than fault and responsibility.