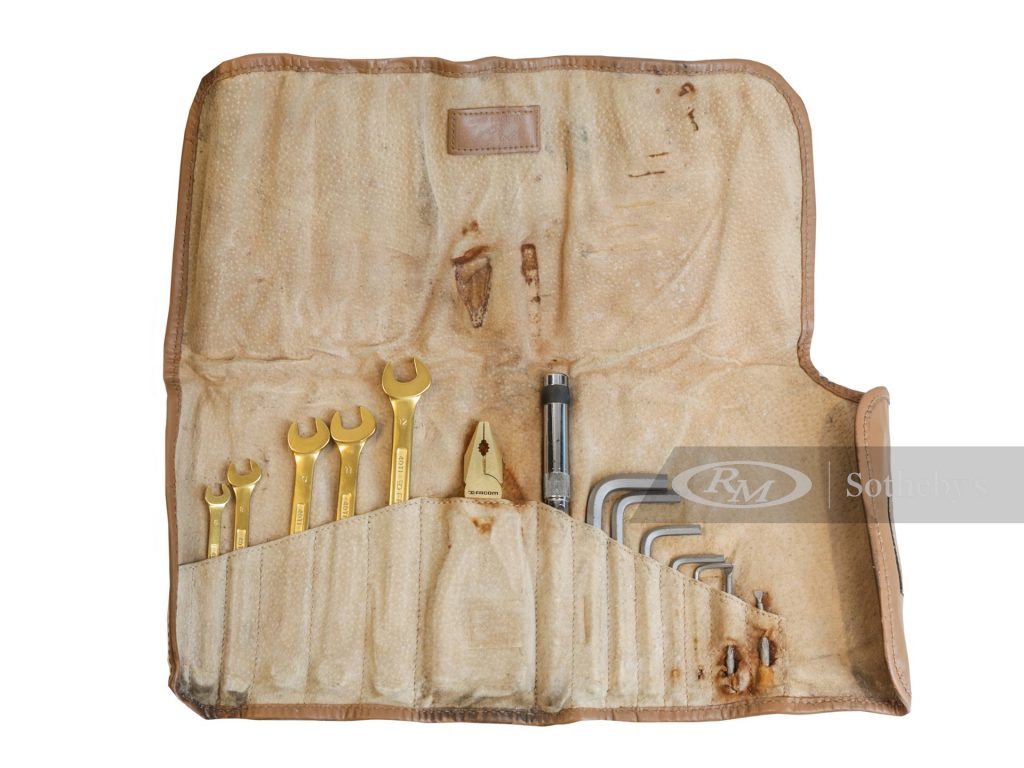 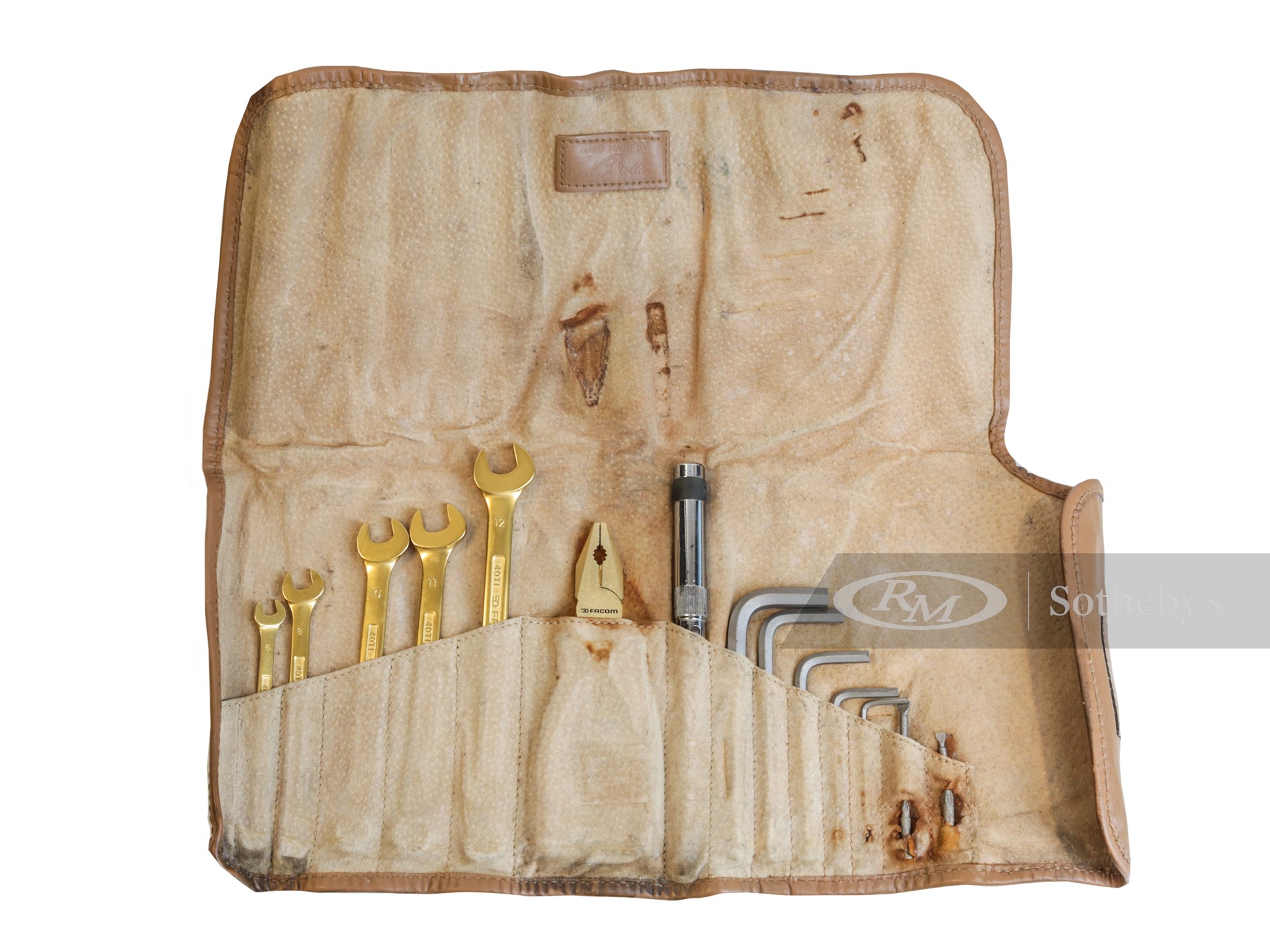 Got a McLaren F1 and looking to buy some spares? No thought not but RM Sotheby’s has a small bundle of bits and pieces from the genre-defining hypercar up for grabs at its online-only Open Roads sale.

Judging by the estimates attached to the listings, you are not likely to find a bargain here but for those McLaren F1 fanatics out there, this might be your chance to own something ‘affordable’ from the iconic car.

A McLaren F1 gearshift assembly is among the items which is presumably made from either aluminium, magnesium, or titanium This was not pinched from an existing F1, but instead developed as a spare component during the development of the F1 GTR. The high pre-sale estimate is a cool £4000 (approx. R82k).

The toolkit has always been a work of art and even though this particular offering comes from an F1 that caught fire and carries scorch marks on the leather roll and screwdriver bits, it still has a high pre-sale estimate of £10,000 (approx. R200k).

If the shifter and/or toolkit is a little too expensive for your wallet, then you might get lucky with the carbon fibre wing endplate that is available. It has a high pre-estimate of £1000 (approx. R20k) and includes an official and original sales brochure. This plate was salvaged from chassis no. 072 following its crash in 2014, and apparently kept separate as a keepsake after the car was rebuilt.