Simola Hillclimb Goes Virtual For All To Play On Assetto Corsa 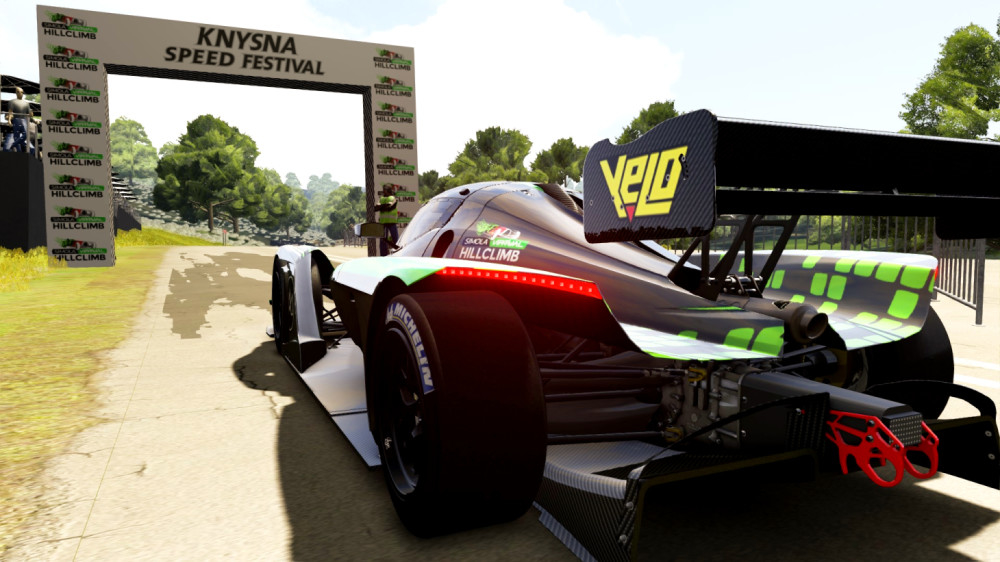 It starts with a full-blown series of four qualifiers and culminates in final virtual shoot-outs on 8 and 9 May.

The Simola Hillclimb has been scanned in detail and will be available for all to play on Assetto Corsa from the 17th of March.

“I am super excited that together with Monarch we are going to be able to offer our competitors and fans a great experience that is extremely close to the real thing and at the same time introduces a whole new audience to the Simola Hillclimb,” said Ian Shrosbree, MD of Knysna Speed Festival.

“This virtual version also allows anyone who has dreamt of competing in the Hillclimb to now have a shot at racing against not only other players, but also the record times set in real life by real drivers, and do all of this virtually,” he added.

The Virtual Simola Hillclimb starts with the opening round on Monday 22 March running through to Saturday 27 March. Round two is from Monday 29 March to 3 April. Round three will run from 5 – 10 April, and Round Four – the final qualifying round, from 12 – 17 April.

The scores from all four rounds will produce the Top Ten competitors qualifying for the finals on 8 and 9 May and the winner after those two days of competition will be crowned the Virtual King of the Hill that Sunday evening.

Subscribe to the Virtual Simola Hillclimb competitor database at www.speedfestival.co.za