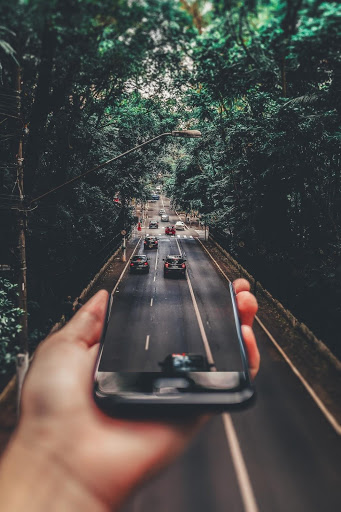 You also need to be thinking safety.

Thanks to technology, there’s an abundance of safety apps that can help you turn heads without turning your supercar into a heap.

We’ll overview what’s available from independent companies and cell phone carriers. We’ll also take a look at the insurance industry’s popular business model for promoting safety — usage-based insurance. You’ll soon be able to answer the question, “What is a SmartRide device?” It may become the answer for you. 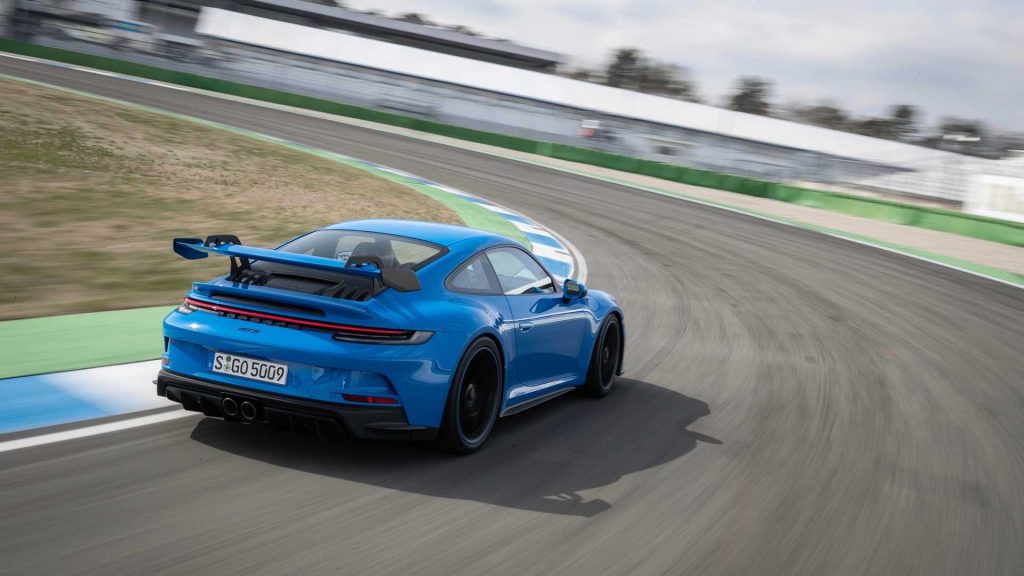 Supercar drivers shouldn’t worry that supercar makers aren’t thinking about safety right along with speed, unique design, and handling. In fact, many supercars are packed with safety features and have garnered fantastic safety ratings. You can also earn your first supercar and take advantage of the 20 free spins bonus.

Some of the safest supercars on the market include the Ferrari 488 GTB, the Porsche 911 GT3, and the Audi R8.

But driving a supercar comes with extra challenges, so any extra support provided by safety apps will be appreciated.

Focus Away From Gawkers and Other Distractions

One of the drawbacks of owning a supercar is unwanted attention.

A certain amount of attention is cool, especially when you’re not driving. You have time to deal with it and it’s positive, with supercar fans chatting you up and taking pictures while you’re fueling.

But if people are trying to get your attention while you’re driving — whether it’s positive or negative — it can distract you from keeping your eyes and your mind on the road.

And it doesn’t take long to be distracted. Whether it’s gawkers or your cell phone habits, the odds of a crash double if your eyes are off the road for more than two seconds, according to the Auto Alliance, a manufacturers’ trade group.

The more a safety app helps you focus on your driving, the less you’re apt to be distracted by all that extra attention your supercar is garnering. A safety app can also help you diminish the normal distraction temptations of any driver, such as texting and driving or eating and drinking.

Lessen the Risk of Repair Costs

Of course, anyone who drives safer in their vehicle will help reduce the chance of getting into an accident and incurring repair costs.

But supercars aren’t generally known as being good investments only because of how expensive they are to purchase and to maintain. The moment you get into an accident, it’s bound to cost you a lot of money to have your supercar repaired, not only due to the rarity of the parts but the possible requirement of a specialized mechanic.

Reduce the Chance of Insurance Hikes

No surprise: Supercars are also expensive to insure.

Some of the larger insurers that do offer supercar insurance include Allstate, Geico, Nationwide (in partnership with Hagerty), Progressive, Safeco, State Farm, and USAA.

Supercar insurance rates can range from close to $285 a month for a Jaguar to over $1,600 a month for an Aston Martin or a Lamborghini. And this is with a clean driving record.

And when it comes to the dangers of distracted driving, car insurance companies have been mirroring states by raising the penalty for distracted driving. In 2011, it was only a 0.2 percent increase for those caught texting or talking on a cellphone while driving. By 2018, it skyrocketed to an average of 16 percent. That’s an annual increase of $226.

Do you love finding new apps, especially ones that reward you?

There are several phone-blocking, safety-encouraging apps from which to choose, and many of them provide perks for refraining from driving and texting.

There’s a trio of top apps:

If one of those doesn’t suit you, check out these others:

Cell Phone companies and carriers who’ve gotten on the bandwagon of safer cell phone use in your vehicles include:

Here’s an incentive to be mindful about driving safely: usage-based insurance (UBI), also referred to as telematics insurance, which could save you 15 percent to 40 percent on your insurance rate.

To detail how this actually works, let’s use Nationwide’s SmartRide. There are two different versions of the program. You can opt for a plug-in device that connects to your car and tracks your driving habits. Or there’s an app program that will track your driving through GPS.

Here’s an overview of UBI from the other larger insurers that offer supercar insurance:

And if you already have a car insurance policy with one of these major carriers, it also wouldn’t hurt to ask them about the possibility of utilizing their UBI:

We hope we’ve shown you how to enhance your driving performance to lower your risk of injury to yourself and to your car — and to lower your insurance rate. 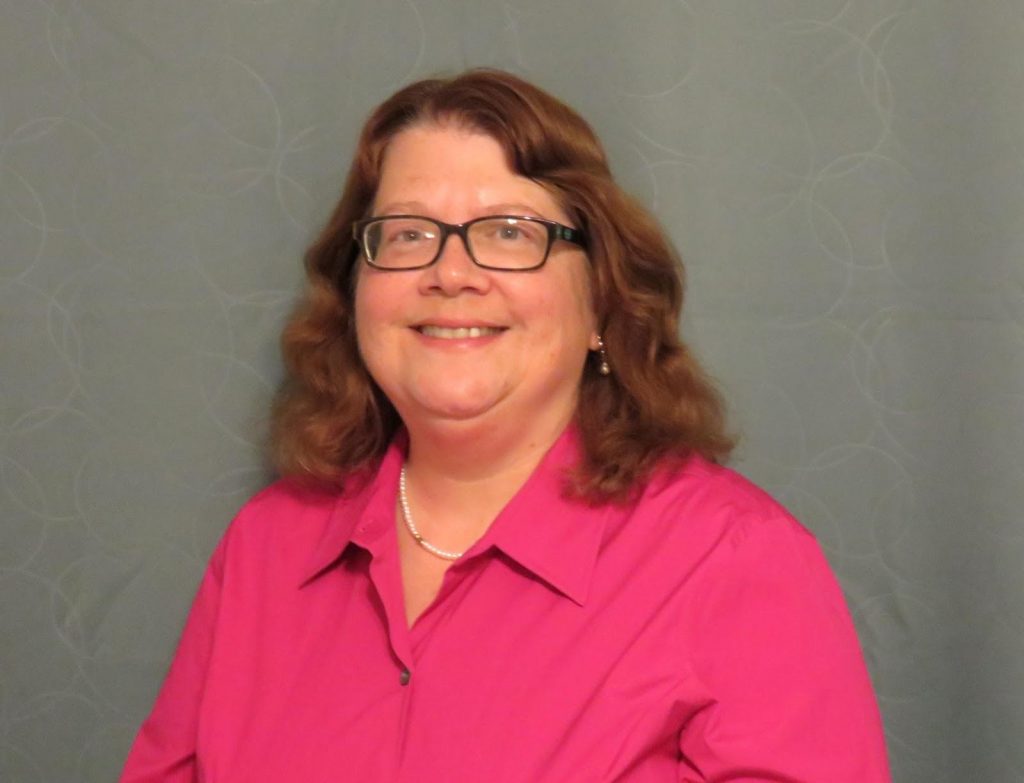 Karen Condor is a car insurance expert who writes and researches for the insurance comparison site, ExpertInsuranceReviews.com.

Share. Facebook Email Twitter LinkedIn WhatsApp Telegram
Previous ArticleConcept Cars That Will Make You the Envy of Your Neighbors
Next Article 6 Important Car Parts Every Driver Must Know