Lewis Hamilton or Max Verstappen For Formula 1 Glory This Season?

The 2021 Formula 1 season is only two races in, and it is already shaping up to be one of the most exciting seasons in the history of the sport. Everything points towards the 2021 Drivers Champion being a two-man race between Lewis Hamilton and Max Verstappen, including the latest F1 betting markets. 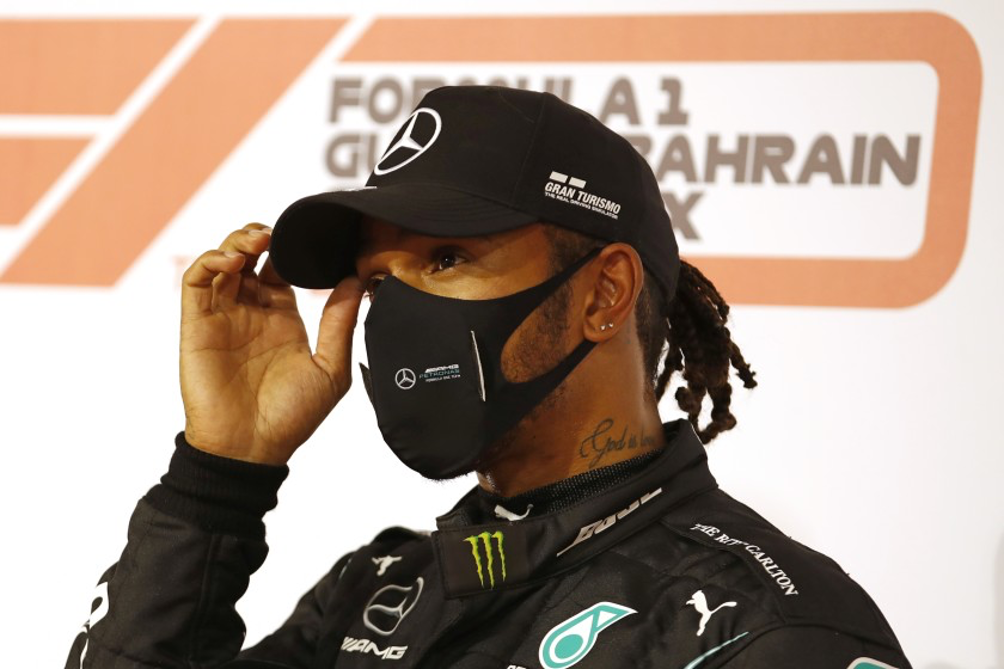 “Lewis Hamilton” by Getty is licensed under CC BY 3.0

The title defence got off to the best of starts in Bahrain on the weekend of March 26. Hamilton qualified second on the grid, one place behind Verstappen. The duo put on a spectacular show in the desert. Hamilton managed to undercut the Dutchman into the lead in the first round of pit stops, but Verstappen did not give up and was eating into Hamilton’s lead.

Verstappen attempted to pass on Lap 53 but ran wide and gave the place back. That was the last opportunity for Verstappen, meaning Hamilton recorded the 96th F1 victory of his career, doing so by less than a second! Hamilton set a new record for most laps led in F1 history, with 5,111, as a result of this victory.

A Thrilling Race in Italy

Bahrain was a thrilling race and one that set the tone for the rest of the season. Unbelievably, the Emilia Romagna Grand Prix in Italy on April 18 was even more exciting.

Hamilton qualified in pole position, the 99th of his career, with Verstappen in third place. Verstappen took the lead from the get-go thanks to a masterful second-gear launch but fell behind as he pitted and changed from medium tires to intermediates on Lap 27.

Lap 31 saw Hamilton lock up and beach his car, rejoining in eighth place. This was followed by a terrifying crash involving Williams’ George Russell and Hamilton’s Mercedes teammate Valtteri Bottas. The red flag followed as marshals cleared the card and resulting debris before the race resumed with a rolling start.

Seven-time world champion Hamilton was dwindling in eighth-place, but he showed the world why he is the best driver by navigating his way through the field. He was up to fifth by Lap 43, climbed another place by Lap 50, and overtook Charles Leclerc on Lap 55. Hamilton then passed Lando Norris in the McLaren to secure second-place, albeit a full 22 seconds behind winner Verstappen.

The two exciting starts to the campaign leaves Hamilton in the all-too-familiar position of first place in the Drivers standings. He has 44 points from the opening two races, with Verstappen one point behind in second place. Norris occupies third and is already 17 points off the pace. 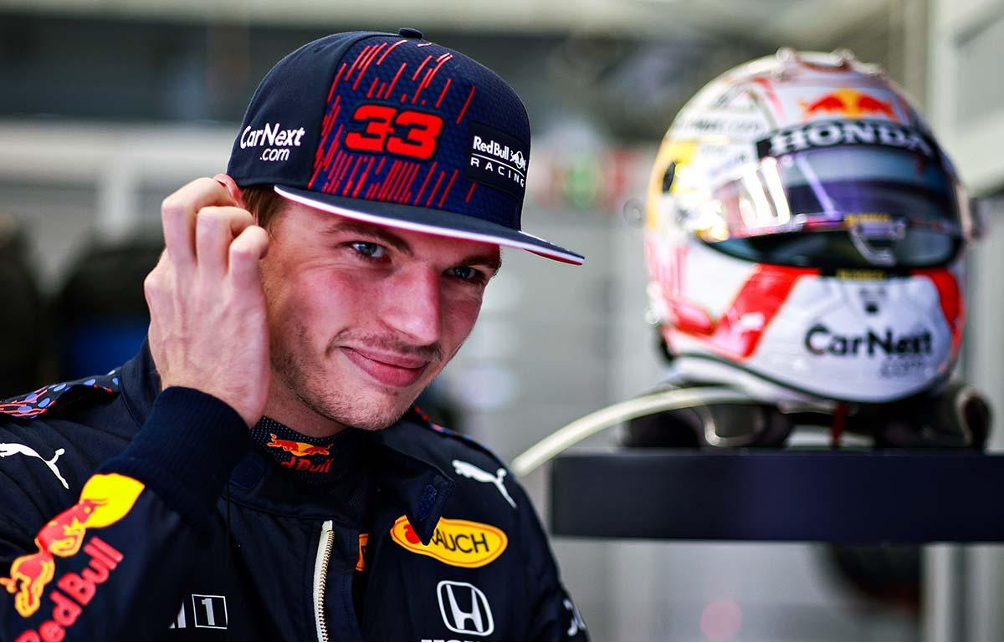 “Max Verstappen” by Mark Thombson/Getty  is licensed under CC BY 3.0

It was a great race weekend for Mercedes, who finished one-two in both qualifying and the race. Hamilton secured pole position yet again before going on to win what was his 92nd career victory, surpassing the legendary Schumaker’s record for most Grand Prix wins.

Hamilton finished 25.592 seconds ahead of teammate Bottas and 34.508 seconds in front of Verstappen in the Red Bull. Verstappen’s third place was the Dutchman’s 40th podium finish.

Bookmakers cannot separate Hamilton or Verstappen in the pre-qualifying betting markets. Everywhere has Hamilton and Verstappen priced around 5/4 (2.25 / +125) for glory in Portugal. It is super tight in the Drivers Championship market, too, with Hamilton a narrow 4/6 (1.67 / -149) favorite over Verstappen at evens (2.00 / +100).