A Quick Look at Some of Harley Davidson’s Fastest Motorcycles 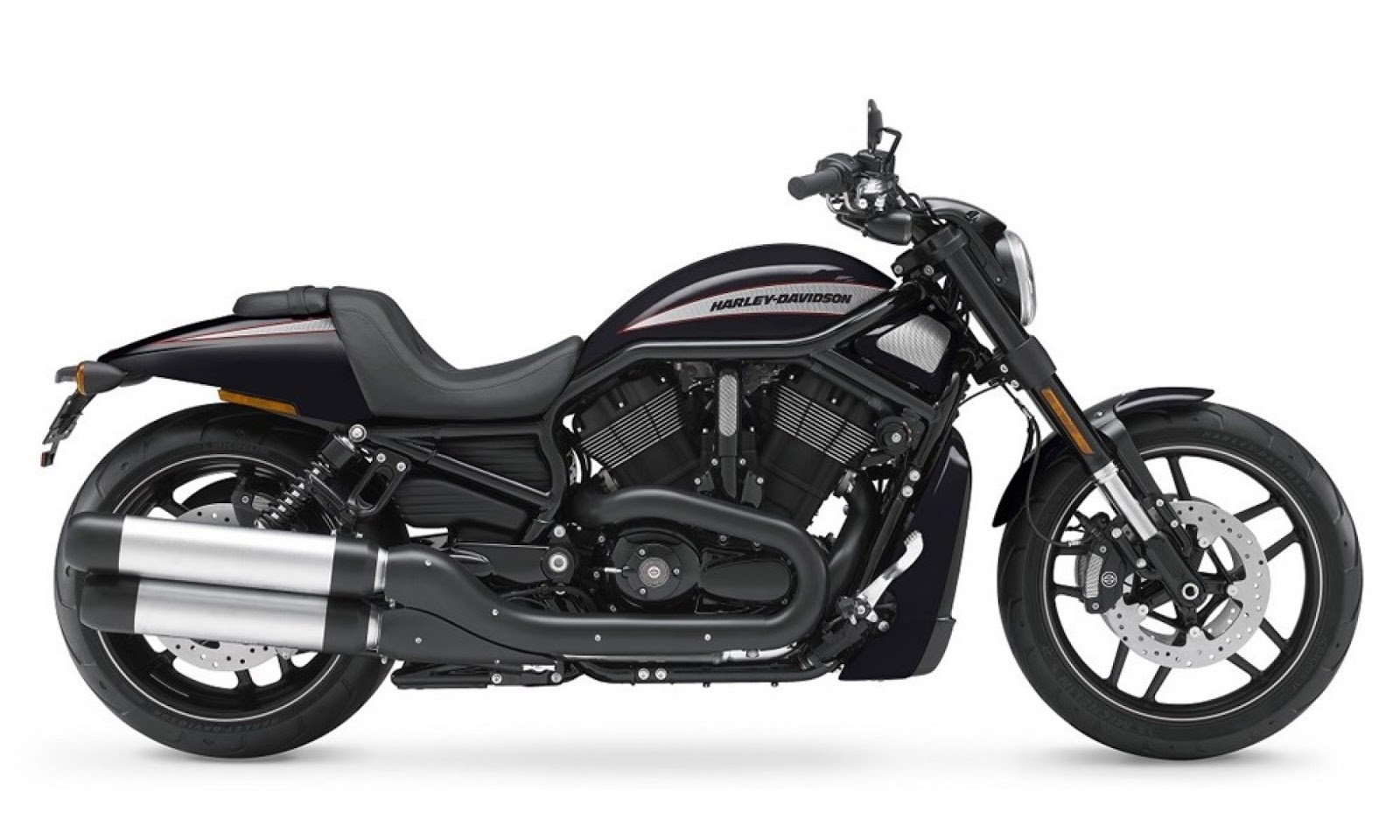 When we think of speed, fast cars are usually the first things that pop into mind. Some people might consider street bikes or “crotch-rockets” as some of the speediest vehicles on the road, but let’s not overlook the classic motorcycles of the Harley Davidson Motor Company.

For most, Harley Davidson isn’t a motorcycle commonly associated with high speeds. Most people think of a Harley as a cruising bike or a bike for touring across the country. However, you might be surprised to know that Harley Davidson manufactures some of the fastest bikes on the road today.

So, if you’re still thinking about the fastest Lamborghini on the road today when you think of speed, consider these models of Harley Davidson as well.

We could spend all day talking about suped-up bikes, or Harleys that have been tinkered with in order to optimize output and horsepower. But those bikes are highly illegal for riding down a civilian street.

The fastest street-legal Harley Davidson is largely considered to be Hiro Koiso’s 2006 Dyna SuperGlide FXD/I powered by a 135ci JIMS131 Twin-Cam engine. This engine has also been modified by T-Man Performance in order to produce a whopping 400 horsepower, resulting in a near suffocating throttle punch.

Additionally, over the stretch of a mile, Koiso’s Harley Davidson model reached a top speed of 260 miles per hour.

It’s common to see Harley enthusiasts state in a motorcycle blog that some bikes are simply born fast, while others have to be modified to get that extra power all bikers crave.

One bike out of Harley Davidson’s line, however, was definitely born fast, and during its 16-year production lifetime, it stood out as the fastest of them all. The 1247cc water-cooled 60 V-twin was the fastest production motorcycle ever made.

Known as the V-Rod, this super-fast bike was clocked from 0-60 miles per hour in just 3.5 seconds. If you’re looking for something to compare this to, think Porsche GT3. And though this Harley model isn’t the fastest motorcycle ever, it definitely comes close in comparison.

Harley Davidson has a long history of appearances at popular raceways. The bike’s iconic frames are not only easily recognizable worldwide, but the speed and sound of these amazing engines have wowed bystanders for decades.

In 1970, Cal Rayborn, a world-renowned racecar driver pushed the 90ci Harley Davidson Sportster Streamliner to the ultimate test on the Utah Bonneville Salt Flats. Rayborn set a record that remained intact until 1975 with a land speed of 265.492 miles per hour.

Of course, Rayborn rode the bike that was equipped with a Sportster engine that also ran on 70 percent nitro-methane, which was essential for creating the horsepower needed to reach speeds so intense.

In 1995, the previous record held by the Harley Davidson Motor Company 20 years earlier was again broken by a drag racer named Dave Campos.

Campos obliterated the land speed record by riding a bike called the Easyriders Streamliner, a 7-meter long bike powered by two 1500cc Harley Davidson motors. With this eye-popping apparatus, Campos was able to reach a heart-stopping 322.870 miles per hour, a record which stood for 16 years thereafter.

If you’re a speed enthusiast, Harley Davidson just might be worth checking into if you haven’t already done so. The motor company has proven time and time again that it is, in fact, an industry leader in the world of production motorcycles and on the dragway.

Though many people still love their fast cars, the allure of the motorcycle is one that comes along with the wide-eyed wonder of freedom and instills within us a romance regarding the open road.

Today, Harley Davidson still sits in a special place within the hearts and minds of motorcycle lovers the world over, and this doesn’t seem to be changing anytime soon.

Motorcycles have more than just a cool look and the fastest speed comparable to sports cars. The biker culture, which is closely related to customization, is a great fascination for enthusiasts. Bikers will choose some type of helmet, boots, or jacket to create their own biker image. And they would put custom patches all over their vests and jackets, creating their favorite patterns and choosing different types of styles to decorate. This custom has spread to our time, so if you love it too, come along and take action! 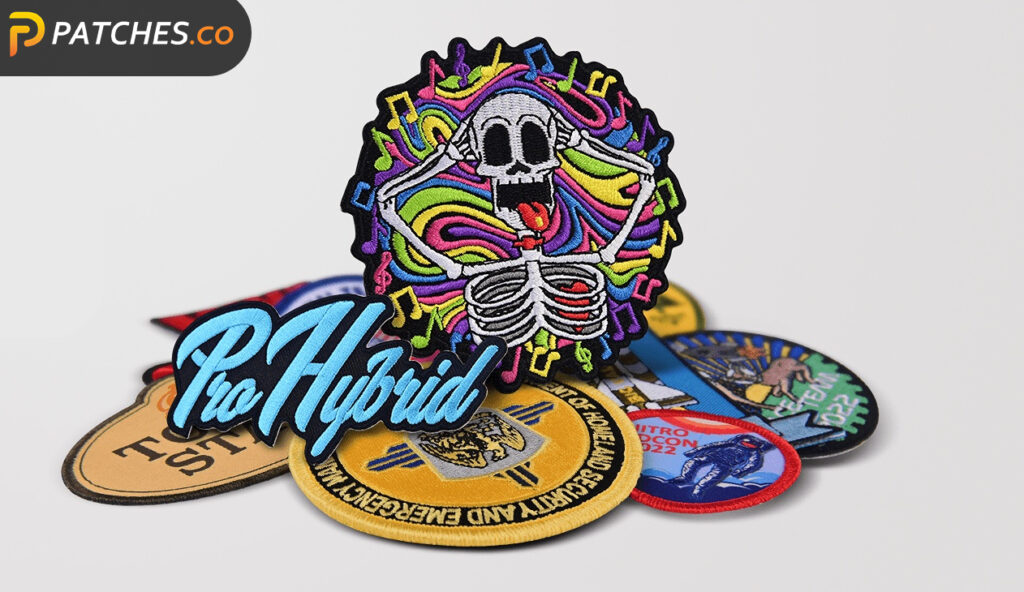