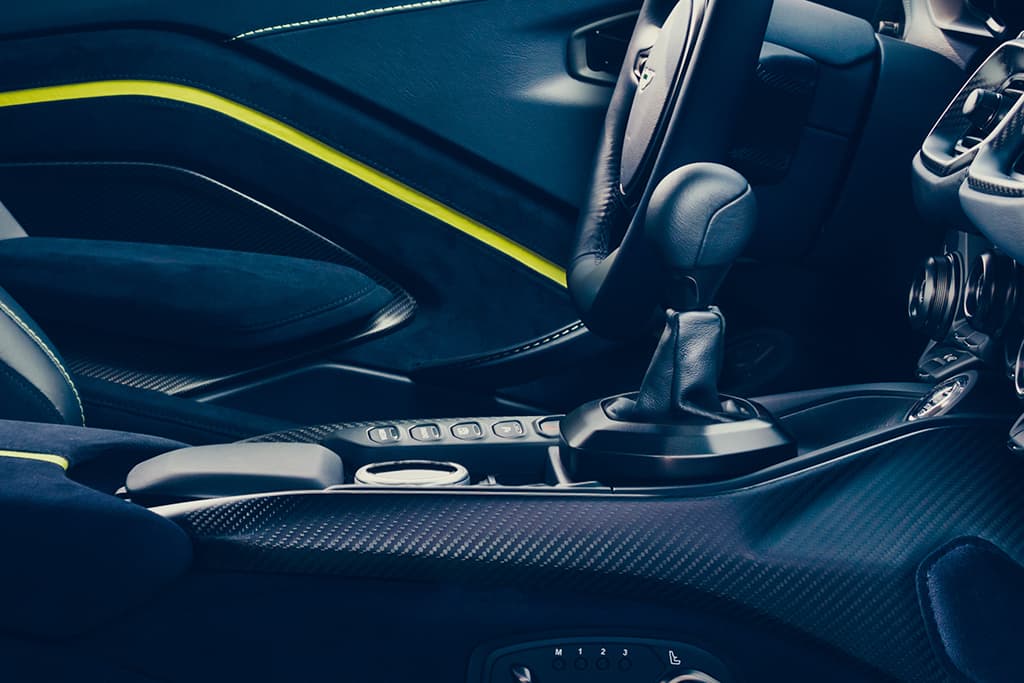 Aston Martin has enjoyed some success holding on to the do-it-yourself transmission but they will now be pulling the plug on all future manual transmissions.

Aston Martin CEO, Tobias Moers noted that the manual gearbox found in the Aston Martin V8 Vantage AMR will be phased out ahead of next year’s big facelift and that the gearbox beloved of purists will be gone for good.

Previously Aston confirmed that the all-new Vanquish would come with a manual variant but clearly, those plans have changed.

Former CEO, Andy Palmer believed that offering a manual gearbox was considered a valuable use of resources as it offered a unique selling point for the brand. Under Moers’ stewardship, he no longer sees the value of it.