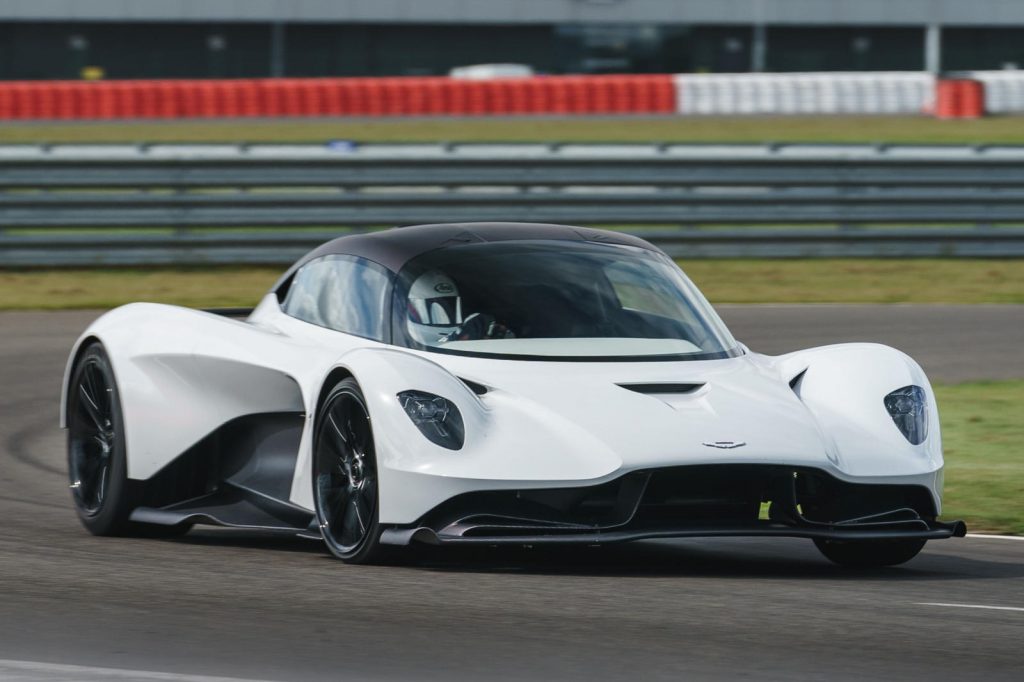 Aston Martin will effectively be starting the development of the Valhalla hypercar from scratch after a last-minute switch to AMG’s latest V8 plug-in hybrid powertrain.

According to Aston Martin CEO Tobias Moers, Valhalla is still on track to launch in the second half of 2023, even though the development program had to be “redefined” after he joined the British car-maker from Mercedes-AMG 12 months ago.

Moers said the development of the electrified twin-turbo 3.0-litre V6 was nowhere nearly complete so he cancelled the bespoke Aston Martin powertrain for an off-the-shelf alternative.

“There’s no V6 anymore. What I found in the company is not a mature engine. It was a concept engine and if everyone is investing in electric drive you should not be investing in an ICE (internal combustion engine),” Moers said in a recent roundtable interview.

The hybrid AMG system mixes the M177 4.0-litre twin-turbo V8 with a 150kW and  320Nm electric motor which is what we are expecting to see in the upcoming Mercedes-AMG GT 73 4-Door but that is a front-engine arrangement while the Valhalla will be mid-engine.

With a front-mounted electric motor, Moers also confirmed the new Valhalla will switch from rear-drive to all-wheel drive, a decision he considers “mandatory” for such a high-output but relatively lightweight hypercar.

Red Bull’s Adrian Newey has been a key architect of the Valhalla project but Moers has confirmed Newey’s involvement with Aston Martin begins and ends with the V12-powered hypercar (Valkyrie), suggesting Red Bull had zero involvement with the revised Valhalla. 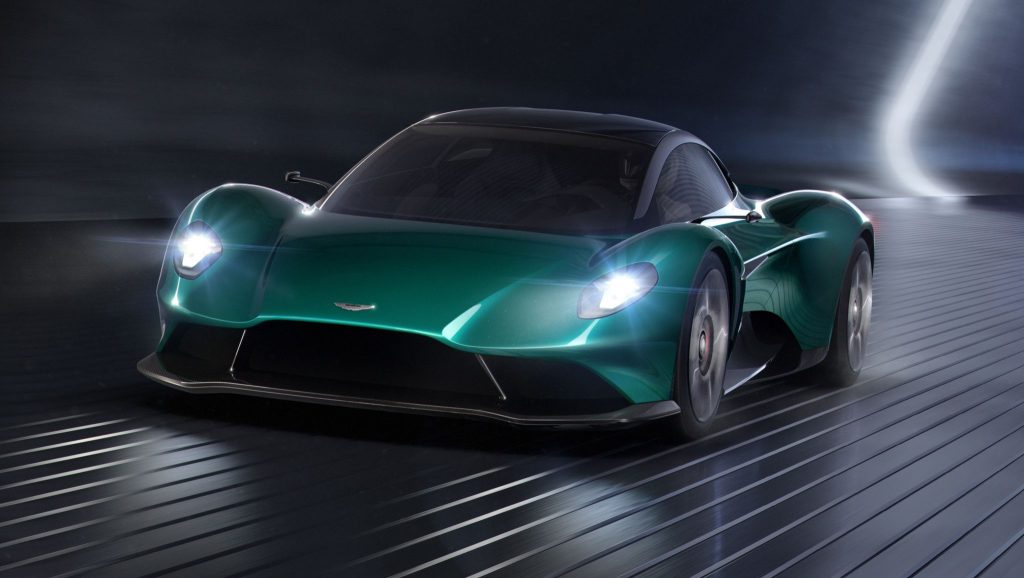 Aston Martin
Share. Facebook Email Twitter LinkedIn WhatsApp Telegram
Previous ArticleDesign Challenges in Automotive Engineering
Next Article How Much Can You Get in a Car Accident Lawsuit?