DarwinPRO Can Turn Your McLaren 720S Into A Senna GTR 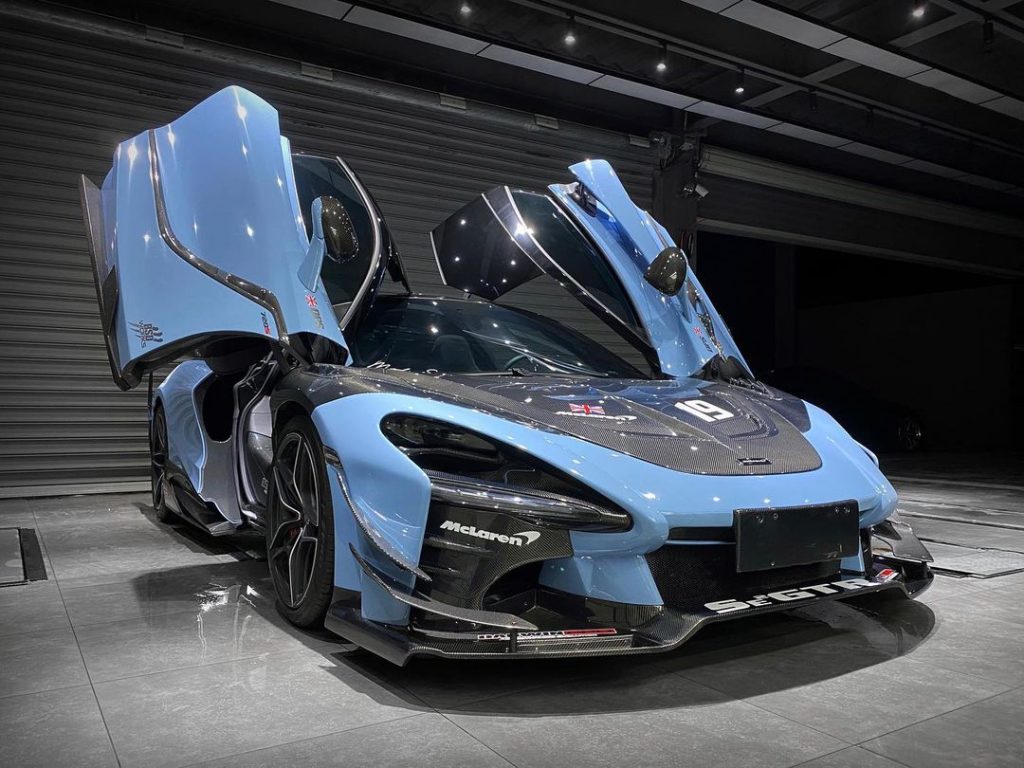 The McLaren 720S is by no means lacking in the performance department but to a few individuals out there, it may be lacking the presence and aerodynamics department.

DarwinPRO Aerodynamics have stepped in to offer something quite extreme for the Woking supercar.

Just 75 units of the McLaren Senna GTR were produced worldwide and it stunned the world with its dramatic aerodynamics and of course its radical price tag.

DarwinPRO fancied the look of this track-only hypercar so they have developed a kit for the 720S to give it a serious Senna GTR vibe.

The conversion involves heavy modification of the front bumper, rear bumper, rear wing and side skirts and according to their website, it will cost you anything from $18,550 and up.

It is officially called the McLaren 720s Se²GTR Style Body Kit and although it is a completely different looking car altogether, we actually think it works quite well.

What do you all think?