McLaren Elva Gets Windscreen Option For 2021 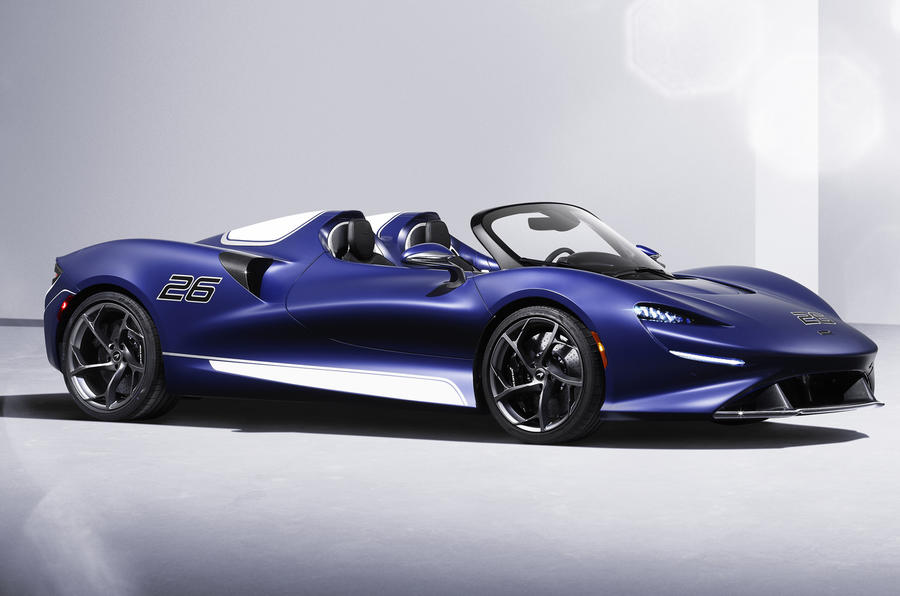 It seems there were a few potential McLaren Elva customers who were not too keen on the idea of not having a windscreen so naturally, the folks from Woking reacted.

They have introduced a new version of the Elva speedster equipped with a proper windscreen. The new variant is aimed at customers “who prefer to have a physical screen” as opposed to the barrier of air created by the standard Elva’s innovative Active Air Management System (AAMS). It will also enable the Elva to be road-legal in certain US states.

McLaren claims the new addition weighs just 20kg more than the standard car, despite the introduction of automatic wipers, windscreen heating element, sun visors and windscreen washers. That is in most part due to the frame being made from carbon fibre and of course the removal of the redundant AAMS system.

Performance figures have not been released but they will probably be almost identical to that of the windscreen-less version.

McLaren previously announced that it will produce just 249 examples of the ultra-exclusive Elva speedster, down from an initially planned 399 units. Now they have dropped this to just 149 units.

CEO Mike Flewitt said the initial decision to reduce the production numbers was to increases the rarity of the car. “The feedback from our customers is that they think the car should be more exclusive than that, so we’ve capped it at 249,” he said.

Other sources suggest that McLaren were a little optimistic with market demand hence the decision to reduce production numbers.