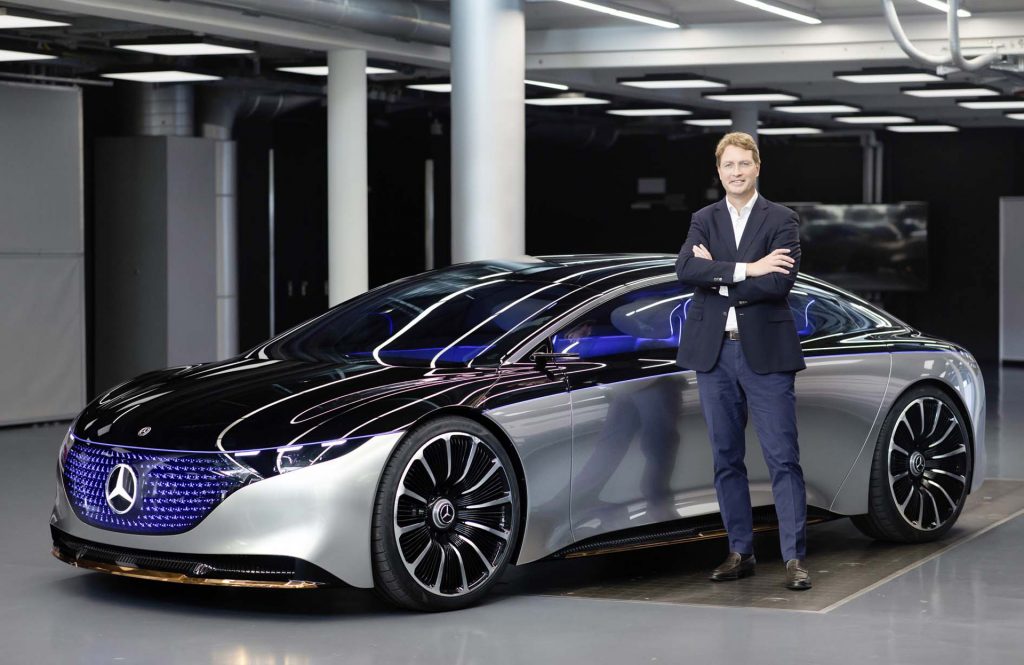 Yesterday Mercedes-Benz provided an update on its electrification plans and key among them is a goal to switch to a full-electric lineup by as early as 2030, where market conditions allow.

“The tipping point is getting closer and we will be ready as markets switch to electric-only by the end of this decade,” Ola Kaellenius, Mercedes’ CEO, said in a statement.

2030 is not that far away but the transition will actually start much sooner than that as the manufacturer is already in the process of launching multiple EVs starting with the EQS and EQB and by 2025, they are expecting to have an electric option on every model it sells.

2025 is the critical year for the brand as they will launch three highly flexible battery-electric platforms that will carry the automaker through to the end of its transition to EV-only status. The platforms will include the MB.EA for medium and large Mercedes models, the AMG.EA for high-performance models from Mercedes-Benz AMG, and the Van.EA for light commercial vehicles.

That’s it folks, get ready to say goodbye to ICE vehicles, even at Mercedes-AMG.

To showcase some of its EV know-how, Mercedes will present in 2022 the Vision EQXX concept. This concept will use the same battery from one of Mercedes’ production EVs but will be capable of travelling more than 1,000 kilometres (approximately 621 miles) on a charge. 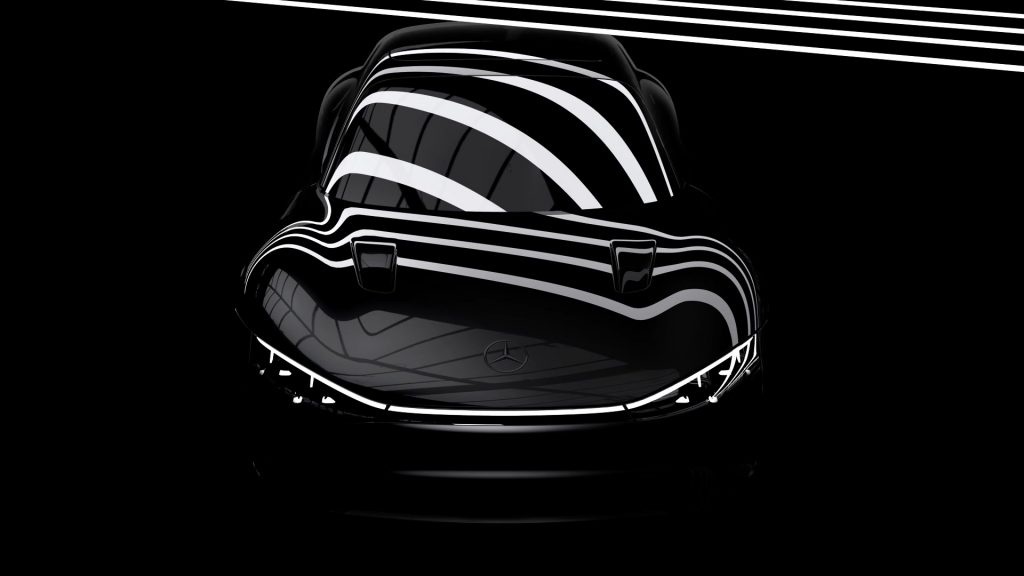