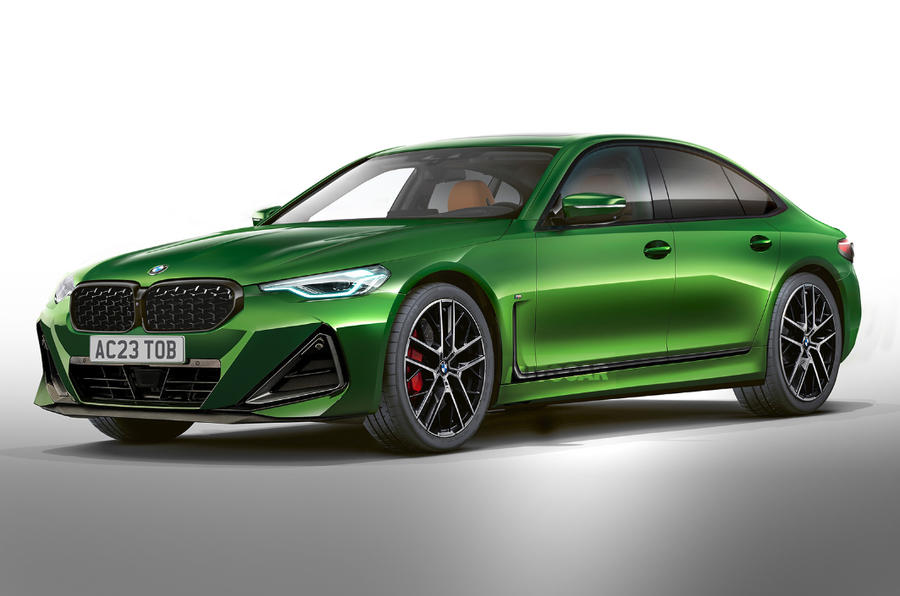 The seventh generation BMW 5 Series will come to an end towards the middle of 2023 but what can we expect from the successor?

Naturally, we are interested in versions like the M550i xDrive as well as the top of the range M5.

According to Autocar, the survival of the M550i is not certain as its N63 petrol engine dates back to the first-generation X6, launched in 2008. This will make the unit 15 years old when the eighth-gen 5 Series arrives, so it will not be a strong candidate for expensive modifications to be made compliant with new Euro 7 emissions regulations.

With regards to the M5, speculation is that it will retain the magnificent twin-turbo 4.4-litre V8 but with some electrical assistance. It could make use of the electrified set-up tipped to appear in the upcoming X8 M performance SUV, which has been reported to mate the M division’s ‘S63’ twin-turbo V8 with a 200 hp (150 kW) electric motor for a combined output in the region of 750 hp (560 kW).

If the M5 does adopt such a set-up, it still leaves room at the top of the 5 Series line-up for an even more powerful fully electric performance variant based on the new i5. With a total of three electric motors and a combined power output of 800 hp (596 kW) the ‘i5 M’ would be the range-topping offering and would more than likely outstrip the M5 in a straight line.