Mercedes-AMG Boss Says V8 Will Stick Around For A Decade 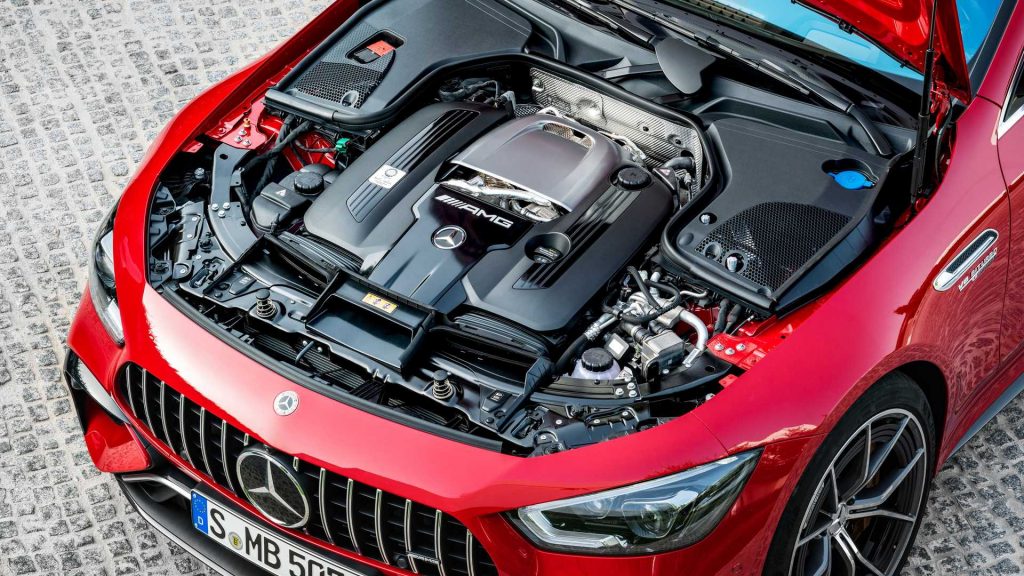 According to the man in charge of Mercedes-AMG, they are having a few quality issues in some cars sold in the United States but feels the twin-turbo 4.0-litre V8 still has plenty of life left in it.

Even though parent company Daimler is moving away from internal combustion engines to prepare for the unavoidable EV era, the hugely popular and successful V8 AMG could be here for at least a decade.

Asked by Road and Track about the fate of the ol’ V8, AMG’s head honcho said: “I think there will be a future, yes. I think for the next ten years we will see V8s, for sure. We have a lot of customers who love their cars and I still think that we will see those people buying the cars for a long time. We have really a very high demand all over the world.”

The manufacturer will not develop a new V8 as that ship has sailed but the engineers are still finding ways to update the existing powertrain including the modifications to offer the plug-in hybrid setup, as demonstrated in the new GT 63 S E-Performance.

If the V8 does indeed hang around a bit, logic tells us only the top-tier AMGs will continue to have it. We know the next-gen C63 will be making use of a 2.0-litre four-cylinder so we can assume the same will happen to the GLC63 range. The E63 is likely next in line to lose a few cylinders, but it remains to be seen whether it will happen with the next-gen model.

Mercedes-AMG
Share. Facebook Email Twitter LinkedIn WhatsApp Telegram
Previous ArticleCommon Car Repairs You Can Learn To Do At Home
Next Article How To Choose The Right Car For Your Family