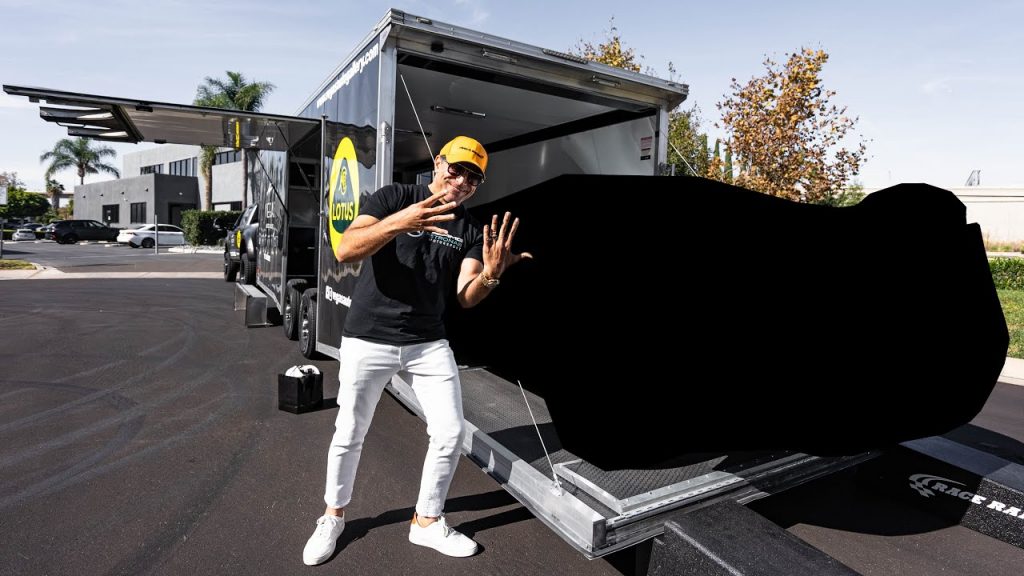 Early in June this year, Manny revealed that he has bought his sixth Mercedes-Benz SLR McLaren which seemed like overkill and before the end of that month, he bought his seventh and eighth.

Now we are into October and the wealthy businessman has taken delivery of his ninth SLR.

He is after one more to make it an even ten which would more than likely make him the biggest collector of the beastly supercar.