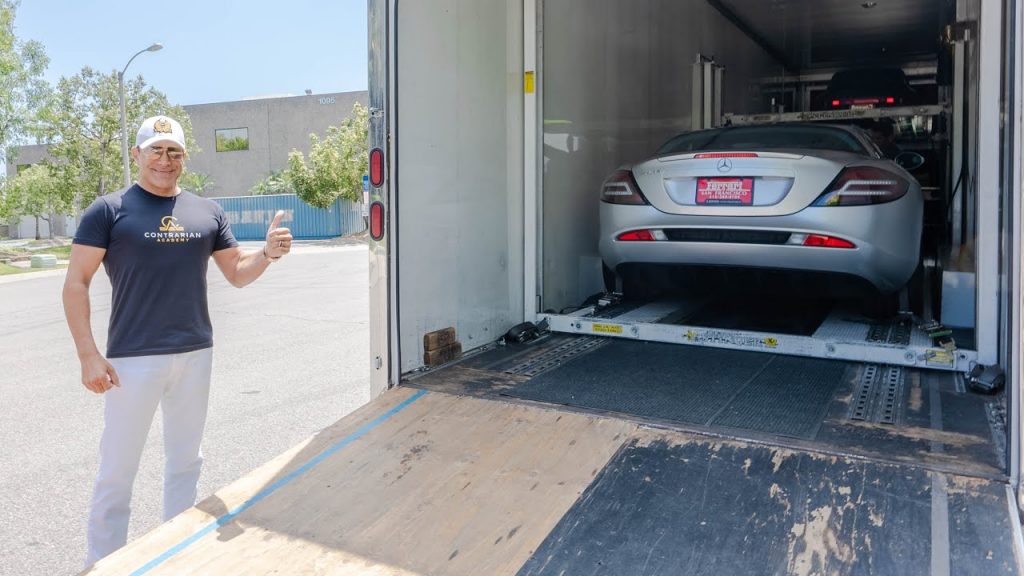 Manny Khoshbin has a mean supercar and hypercar collection that changes rather often for a collector but one thing has remained constant in his man cave space, the Mercedes-Benz SLR McLaren.

We know he has a special place in his heart (and his garage) for them and he cemented that fact after buying his sixth one this week. This example becomes the highest mileage SLR in his collection with 7,533 miles (12,123 km) on the clock but it also becomes the first with the original built-in phone none of his other five SLRs has.

Which SLR is your favourite from his collection? This Liquid Silver example was built in 2005, which was the first year of production for the US market but it is not exactly unique in his collection as he has a 2006 example in what seems to be an identical spec.