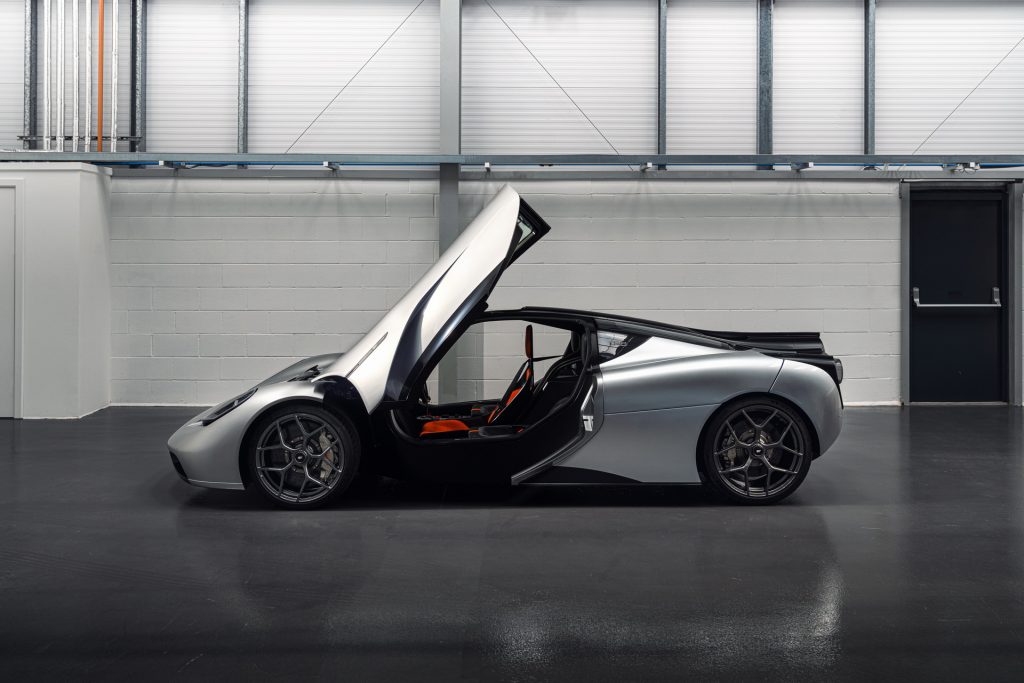 Earlier this week we got our first full look and listen to the upcoming Gordon Murray Automotive T.50 but that is currently the most expensive offering from GMA and is strictly limited to 100 units.

Back in May, Evo Magazine had reported that Gordon Murray Automotive was developing a new supercar that would slot below the T.50. The new model is likely to be called the GMA T.33 and some independent sources of The Supercar Blog have now been able to corroborate some of the details.

The “T.33” will be based on a new lightweight carbon monocoque and will be a regular two-seater. It will be simpler in all aspects including aerodynamics and it is highly unlikely to get the ground-effect fan at the back.

The engine will reportedly be the same Cosworth-developed naturally aspirated V12 from the T.50 but will more than likely have the output toned down. What is exciting is that we are still expecting a crazy 11,000 rpm redline which as you know will sound superb.

The GMA T.33 is estimated to cost around £1 million, making it more affordable than the T.50.