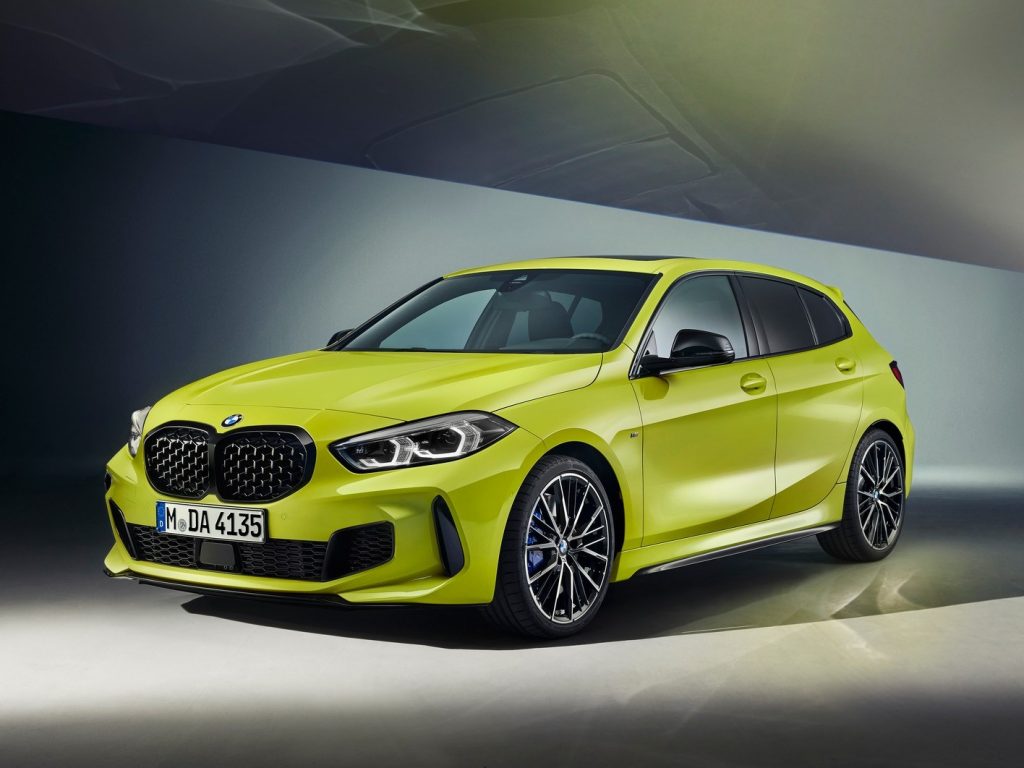 BMW has decided to update their M135i xDrive for even sharper dynamics.

Most of the changes occur underneath the skin as the camber values for the front wheels have been increased to “optimize absorption of lateral forces when powering through corners”. The model also benefits from new suspension mounts as well as retuned springs and dampers.

This certainly sounds like a very small update but the manufacturer says that it results in a “significant improvement in roll behaviour in corners, which has a further beneficial effect on steering feel when the car’s sporting abilities are put to the test.”

The hot hatch now comes with a new soundtrack thanks to a dual exhaust system with reduced backpressure. This “conveys the signature four-cylinder engine note of a BMW M model to those onboard more authentically than ever.”