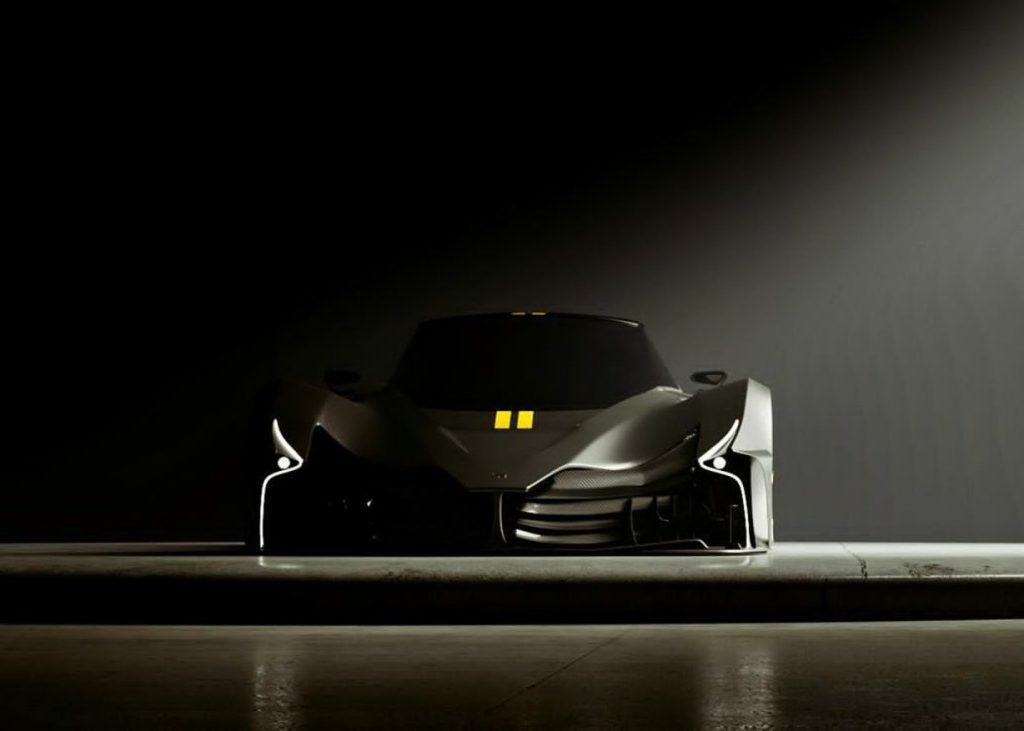 Greek startup SP Automotive made some very bold claims about their first model called the Chaos and although we did not get a chance to see it at the Geneva Motor Show due to it being cancelled, they have decided to confirm it will be revealed on the 1st of November.

Founder Spyros Panopoulos confirmed to CarScoops that they have opened the books for what he described as “the first Ultracar on the planet” having already secured their first order with the first delivery scheduled for early 2022. He also revealed to the publication that it will be road legal and will be priced from around €5.5 million (approx. R95 million) for the base 2,000 hp variant, up to €12.4 million (approx. R214 million) for the full-spec 3,000 hp model.

At this stage, they are planning to build between 15 and 20 units a year with no more than 100 units in total.

After the reveal in Athens, Greece, next month, the manufacturer wants to see the Ultracar on BBC’s Top Gear and they also want to set a whole bunch of world records including the fastest production car to lap the Nurburgring.

The Chaos is expected to be powered by a twin-turbo 4.0-litre V10 which will be available in two tunes. One with 2,000 PS and an 11,000 rpm redline and one with 3,000 PS and a 12,000 rpm redline. This power will be sent to all four corners through an eight-speed dual-clutch gearbox. For optimum handling, Chaos will have a fully independent double-wishbone suspension.

The car will be based on a monocoque chassis made of Zylon, with carbon fibre and kevlar used for the bodywork, titanium, and magnesium for the 3D printed mechanical parts.

they have various other works in the pipeline but we will get more details come the 1st of November 2021.