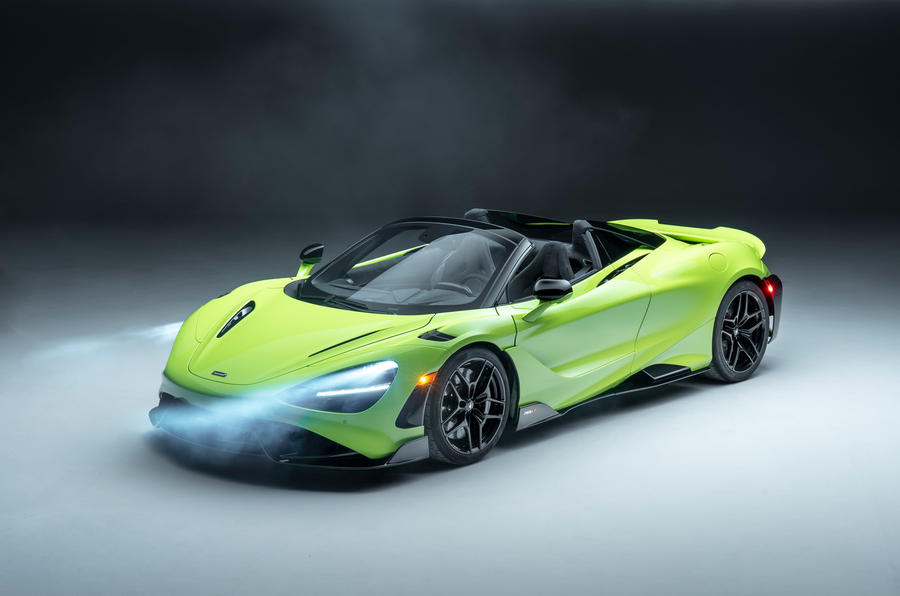 McLaren Group is aware of a news media report stating it has been sold to Audi. This is wholly inaccurate and McLaren is seeking to have the story removed.

McLaren’s technology strategy has always involved ongoing discussions and collaboration with relevant partners and suppliers, including other carmakers, however, there has been no change in the ownership structure of the McLaren Group.

Autocar is reporting that Audi has bought the McLaren in a deal that gives the German manufacturer complete control over the whole group and secures it an entry into Formula 1.

The unnamed source claims that the executive chairman, Paul Walsh was presented with an offer from Audi and took it to the board, which is majority controlled by the Mumtalakat Holding Company, the sovereign wealth fund of Bahrain. It is said the board rejected the first offer, insisted Audi should double it and an agreement to conclude a deal then followed.

We know McLaren has been under some financial pressure of late so this could secure the future of the Woking-based brand.

This not only gives Audi another supercar brand to control but also opens up the possibility of Audi engines powering McLaren’s.

An Audi spokesperson had no official comment to add at this stage, and McLaren has yet to respond to Autocar’s request for comment.

From the Formula 1 point of view, this is now direct access to the top-tier racing for the Volkswagen Group who has been openly considering a commitment to the pinnacle of motorsport.