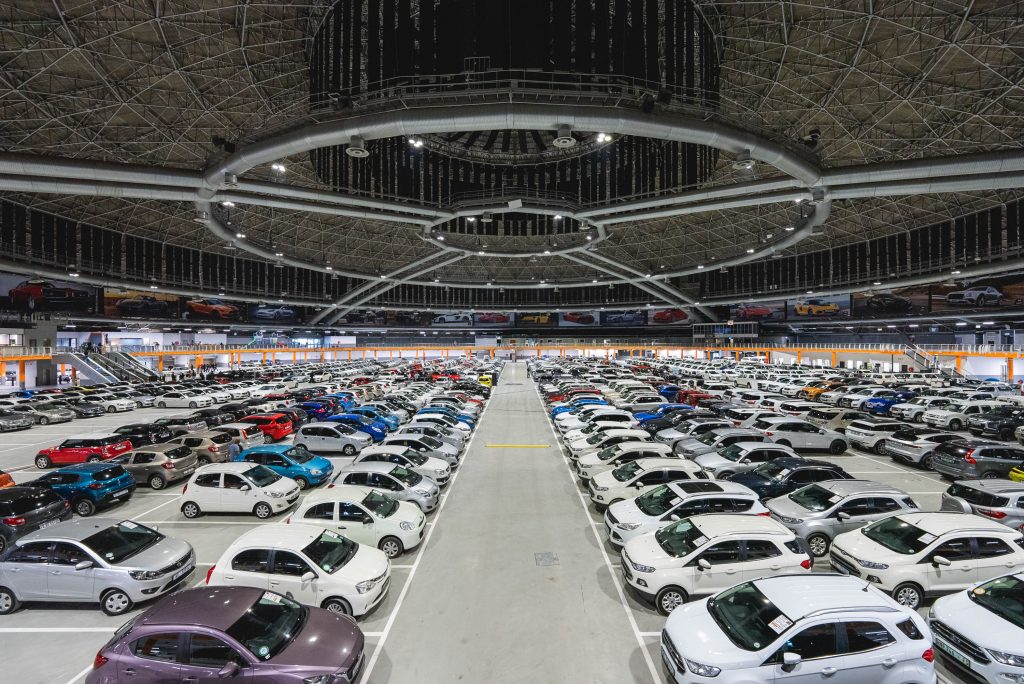 Earlier this year, we reported that WeBuyCars bought the Dome to create one of the largest car dealerships in the world and it will officially open its doors this week on the 17th of December.

The new “showroom” in Northgate Johannesburg is capable of accommodating more than 1,000 vehicles which according to the company officially makes it the largest used vehicle showroom in Africa.

Not only will you be able to browse the enormous selection of cars but you can also sit and enjoy a meal at the WeCafe while your kids play in a dedicated play area.

“The safety of WeBuyCars customers and staff is grounded within the company’s purpose and will always remain its top priority,” WeBuyCars stated.

“Therefore, strict health and safety precautions have been implemented to protect visitors and staff against Covid-19,” it added.

While the dealership has already started trading, a few finishing touches and minor renovations remained to be completed.

“By Friday, the 17th of December, we will be fully operational,” Van der Walt said.