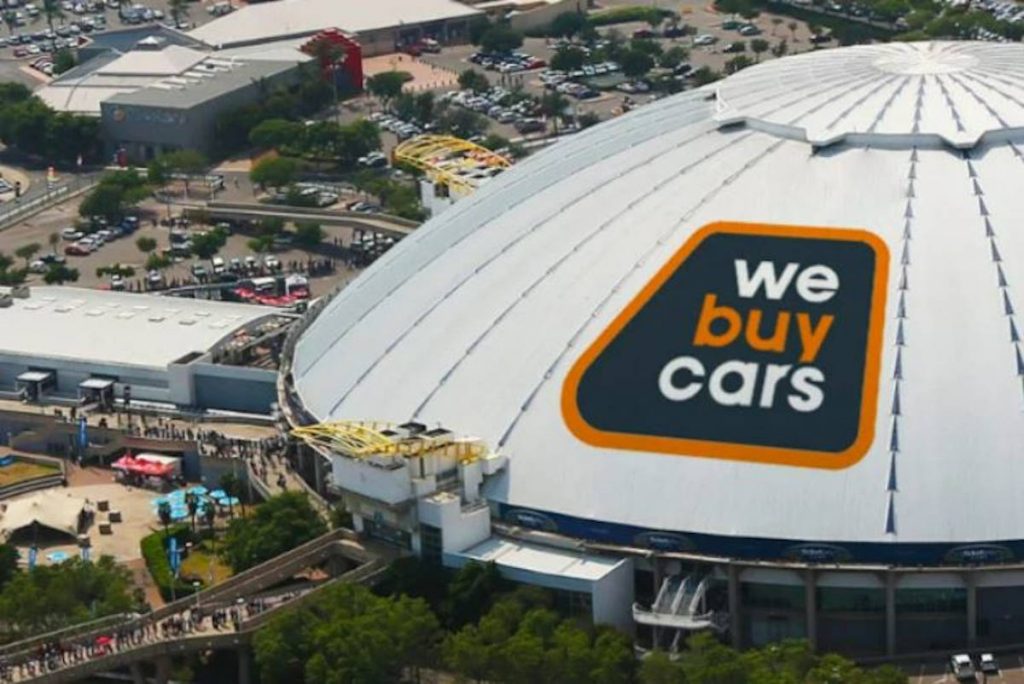 News broke on Monday about the TicketPro Dome being sold to someone who was not in the event space and that got us thinking about the intended use for The Dome in the first place.

The Dome was originally intended to be a permanent motor showroom for consumers to view and test drive a variety of vehicle brands under one roof and now that it has been purchased by WeBuyCars, this will be happening.

Not only will it allow the company to increase their footprint in the Johannesburg area but it will also become one of the biggest second-hand car dealerships in the world.

“Apart from cementing our presence in northern Johannesburg, we are confident this growth path will have a positive impact on the economy,” said Faan van der Walt, WeBuyCars CEO.

“The Dome will be able to store approximately 1,500 vehicles, providing customers with an enticing experience of vehicle choices along with the fascinating design and layout of the Dome,” said van der Walt.

The official opening date of the mega new WeBuyCars branch is still to be announced.