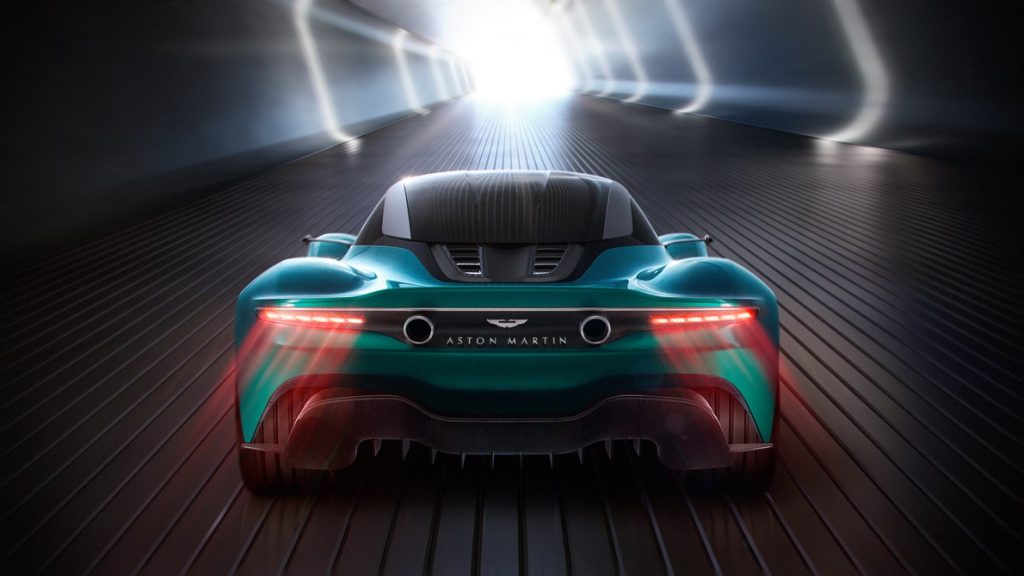 It has already been three years since Aston Martin took the covers off the ‘new Vanquish’ at the 2019 Geneva Motor Show and while this was only a concept, the production car is still on the way but will only hit the streets in 2025.

Tobias Moers calls it the “entry-level” supercar and now Autocar has learned a bit more about the forthcoming Aston supercar.

As previously reported, the Vanquish will drop the planned in-house V6 in favour of AMG power. It will specifically make use of a radically powerful twin-turbo V8 with some electrical assistance.

The more potent Valhalla will get the V8 from the Mercedes-AMG GT Black Series while the future Vanquish will have to do with the less potent configuration found in the AMG GT 63 S E Performance. The ICE alone delivers about 630 hp but corroborated with the electric motor, the total output should be 831 hp.

When the car does arrive, we are not expecting it to be called Vanquish. Company chairman Lawrence Stroll told Autocar the supercar will likely adopt a fresh moniker. The British journalists claim the new model is going to be a “radically different proposition” compared to the Vanquish Vision concept.