Will we see the mighty V12 fitted into the Purosangue? It is highly likely.
By Zero2TurboApril 13, 2022Updated:April 13, 2022No Comments
Facebook Email Twitter LinkedIn Telegram WhatsApp 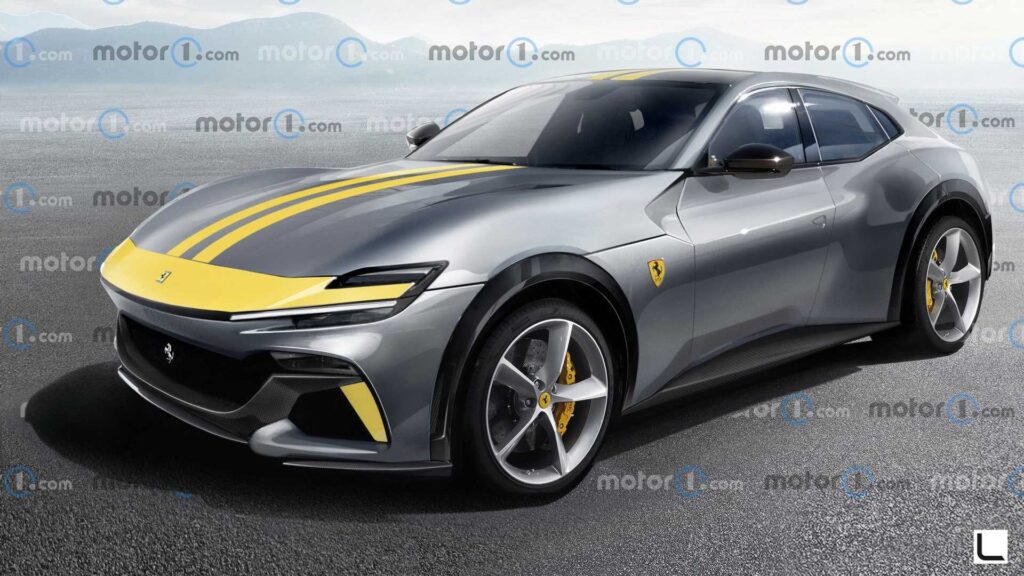 When manufacturers launch an SUV for the first time, the main goal is to make as many sales as possible right? Well for the likes of Bentley, Lamborghini, Aston Martin and Rolls-Royce that is the case but the folks from Maranello seem to have a slightly different approach.

The first-ever Ferrari SUV will be revealed soon but don’t expect to just rock up at your local dealer in the hope of paying a deposit to secure one.

CarExpert recently sat down with Dieter Knechtel, President of Ferrari Far East and the Middle East where they spoke about the strategy planned for the Purosangue SUV.

“It will now be another range model, and even now with our range models, there is no endless supply. So, we will be very careful to balance that properly,” he said. He went on to specify the Purosangue will be limited in availability in the same vein as Maranello’s traditional crop of sports cars.

Just like their current offerings, existing owners will be given priority in the production run. Any subsequent special editions will be even rarer, thus replicating the familiar modus operandi.

Will we see the mighty V12 fitted into the Purosangue? It is highly likely.

Knechtel told the publication that they have the tools to keep the twelve-cylinder alive despite increasingly stricter emissions regulations. He added it’s all up to Ferrari to decide whether to keep or abandon its crown jewel, but it’s likely staying for the time being given its popularity: “The V12, our customers love it, I think we carry on for as long as we can and see how it goes.”

We will have to wait and see as the official reveal is scheduled to take place later this year.