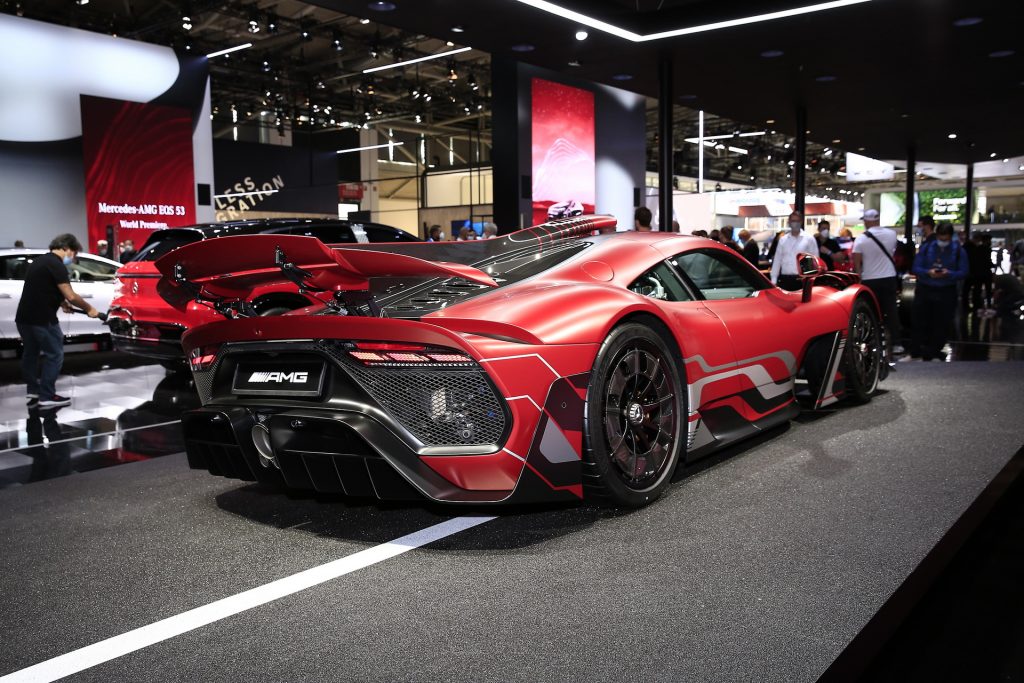 We first saw the Mercedes-AMG Project One back in 2017 and although the name is now just Mercedes-AMG One, they have not produced a single of the 275 units.

The automaker has cited various roadblocks during the development stage of the ambitious project – stricter emissions laws chief among them.

When asked about when the much-awaited hypercar will finally hit the road in production form, Mercedes-Benz CEO Ola Källenius joked about the approval of the project in the first place.

“The team at AMG and the High Performance Powertrain Formula 1 arm came to us about four years ago and said ‘we’ve got a great idea, let’s put a Formula 1 engine into a road car.’ I will have to go back to check the meeting minutes, but I’m sure we were drunk when we said yes,” Källenius jested, as reported by Autocar.

We should hear something very soon about the status of the project as the automaker is ready to reveal news about the AMG One “in a couple of weeks.” Whether it’s the production version or the technical spec sheet, we’ll know soon enough.