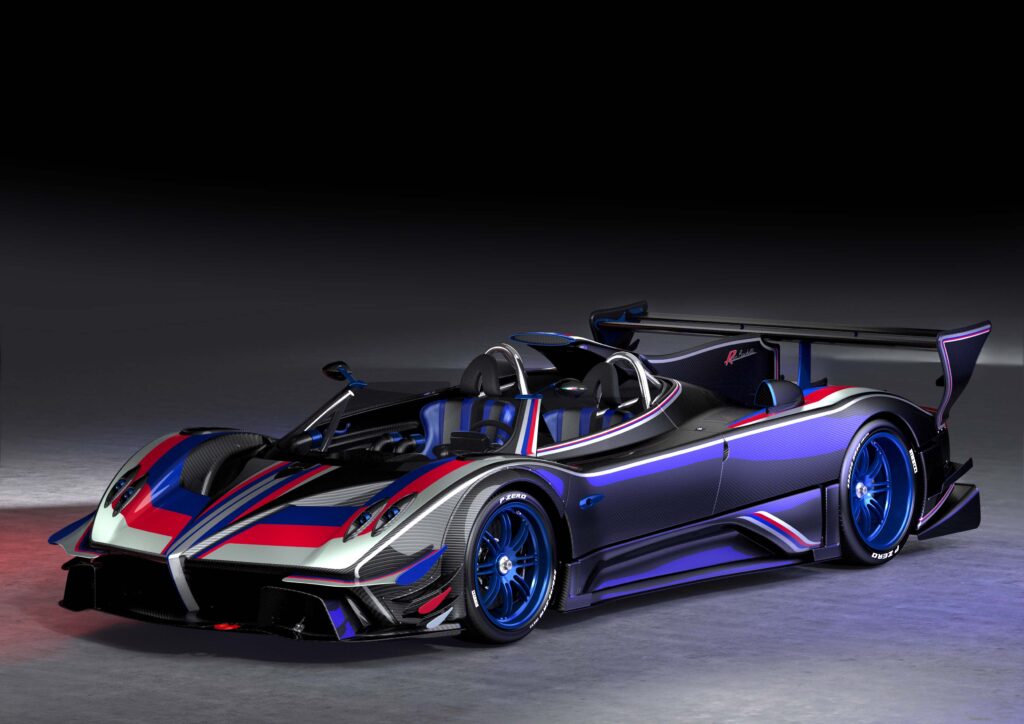 Pagani has announced its hypercar lineup for the 2022 Goodwood Festival of Speed starting this week and it does not disappoint.

This year, Pagani Automobili has chosen the English countryside as the venue for the official public unveiling of the Huayra Codalunga, the new union of design and technology created in the Atelier in San Cesario Sul Panaro: one of the five models in this extremely limited series will be on display in the Supercar Paddock.

There will also be a Huayra BC fitted with the “Tempesta” package which includes a series of improvements and solutions aimed at unleashing the pure racing pedigree of the car. These include; the front splitter with dedicated air inlet, the rear spoiler with integrated central fin, the six-pipe exhaust system and the suspension system. The upgrade also includes significant improvements to the powertrain which benefits from a major increase in power output to achieve 827 HP and 1,100 Nm of torque, as well as improvements to comfort levels, with the innovative Soft driving mode, and to the appearance with new internal and external configuration options.

The cherry on the cake is a brand new one-off “designed by Horacio Pagani to thrill and make people dream from the moment they first set eyes on it”. It is called the Zonda Revo Barchetta and it is essentially a Zonda HP Barchetta with Zonda Revolucion internals.

Despite the racing spirit, nothing is left to chance on the car, and meticulous attention is paid to even the smallest detail, as is the case with the blue anodized aluminium components milled from a single block using CNC technology. The livery, which took two years to finalise, is inspired by one of the Can-Am-style aluminium models on display in the Horacio Pagani Museum, created in the 1960s by Horacio himself. More than just a car, the Revo Barchetta is a tribute to automotive passion.

The Huayra R and the brand-new Huayra Codalunga will take on the famous hill climb which means we will get to hear the track-only R and its screaming naturally-aspirated V12.