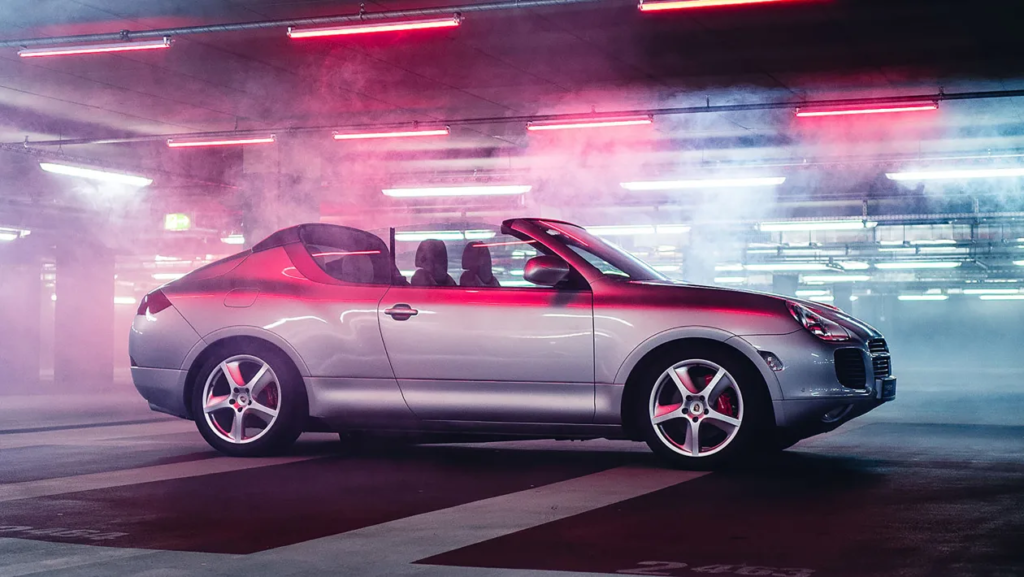 Porsche has revealed three alternative body shapes were considered for the original 2002 Cayenne SUV – a coupe, stretched seven-seater and a convertible – as the company’s first off-roader celebrates its 20th anniversary.

The drop-top which survives today in the Porsche museum collection in Germany has been revealed as part of the 20th anniversary of the original Cayenne.

“An SUV as a convertible is a challenge both aesthetically and formally,” Porsche’s current chief designer, Michael Mauer, said in a Porsche media statement as the prototype was revealed.

“An SUV always has a large and heavy body. You combine this with a small top half and then cut off the roof: you get very strange shapes emerging from that.”

The hand-built one-off was never intended to be driven, so there is none of the underbody stiffening needed for a functioning prototype, and the concept vehicle must be carefully transported by truck to events.