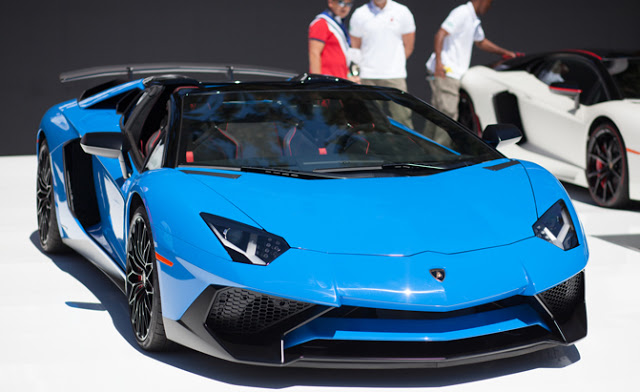 Even thought the upcoming limited-run Lamborghini has yet to be revealed, Autocar are reporting that all of them are already sold out. The rumors going around indicate that it will be called the Centenario built on the same platform as the Aventador and should have around 780 horsepower. Autocar also make mention that they will build 40 units of the animal (20 coupe and 20 roadsters) and it will set you back a whopping $2.38 million. The Lamborghini Centenario LP770-4 (name not confirmed) is expected to make its first public appearance at the Geneva Motor Show in March. However, we won’t be too surprised if images and details will be released online next month.