Why is this big news? Well firstly they want to go over 1,600km/h in a ‘car’ and this attempt will take place in our very own country, South Africa.

The attempt was originally scheduled for October this year but it has unfortunately been pushed to the second half of 2018. Why the delay? Well according to a report from MotorAuthority, the delay is primarily due to longer than expected dealings with corporate sponsors, though there have also been changes made to the design of the car’s rocket propulsion system to increase power.

The current land speed record is the 763 mph (1,227km/h) set by fighter pilot Andy Green in 1997 behind the wheel of the Thrust SSC. Green will also pilot the Bloodhound SSC where he will attempt to smash this record on a dry lake bed in South Africa’s Kalahari Desert. 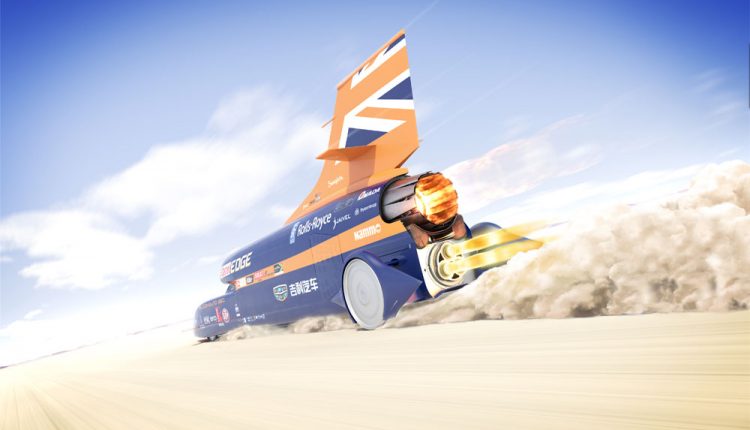