The facelifted 991 has not exactly been around very long at all and already we have seen Porsche testing the new 911 (model designation unknown) in some cold climates.

Digital artist, Trazione Posteriore, has created two very nice renderings of how the new German machine could look. Although it is still a few years away from release, a number of distinctive styling elements have been consistently featured on prototypes and if, as expected, they remain for the production model, we could be on the verge of seeing one of the most comprehensively overhauled 911’s in recent memory.

The most significant change for the new generation 911 will come at the rear with a LED lightbar that stretches the width of the car inspired by the Mission E concept. 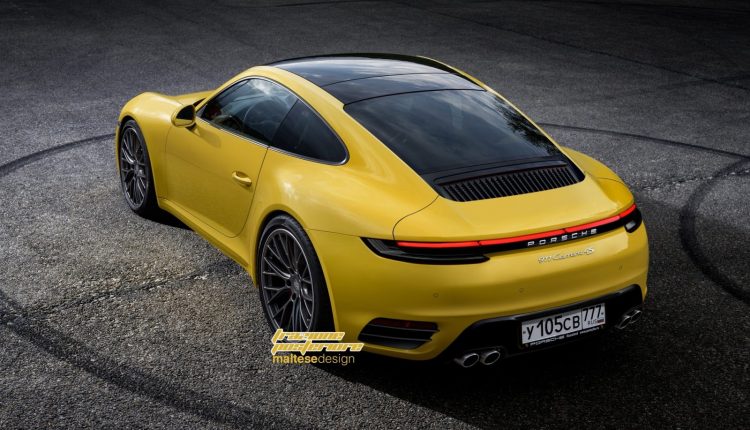 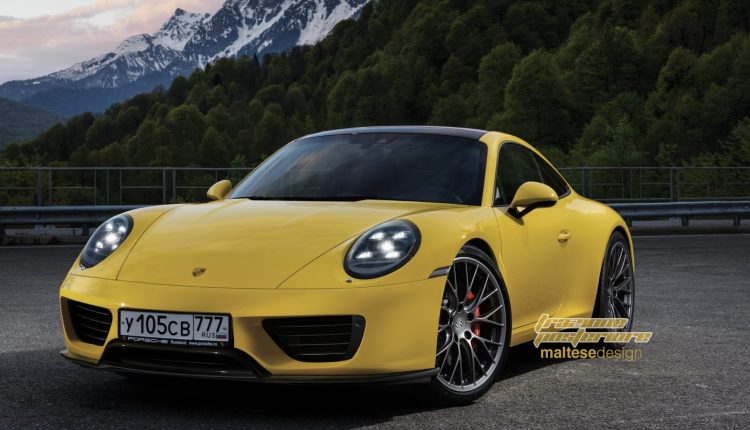