A Premium Deal: Finding Ways Of Getting Cheaper Insurance 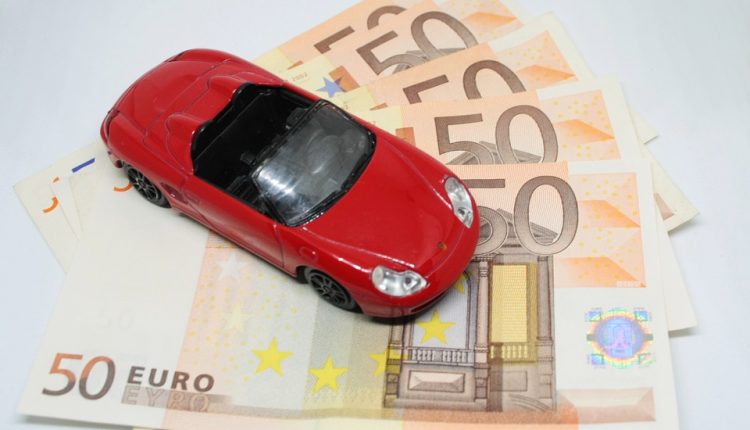 The one big thing that everyone thinks about when it comes to driving is the cost of the insurance. After all, the more inexperienced you are on the road, the more of a liability you are. And as a result, costs can be astronomical, and if you’re caught driving dangerously, there will be even more of a cost tagged onto your insurance. If you get caught driving, either under the influence or driving dangerously, there are a couple of things you can do to make sure the cost of your insurance stays down.

It can feel like a bit of an uphill struggle, but a judge or a council can be sympathetic if the circumstances of being fined were somewhat out of your control. In many states, the use of medical marijuana is allowed, and if you’re a new user and were not entirely sure of its effects, you could plead leniency in this regard. But you need to know the drugged driving basics before you attempt to drive under the influence because there is a high risk of accidents and it’s just common sense! If you argue the circumstances in which you were fined, whether you were speeding to get to the hospital or the speedometer wasn’t showing the right speed (they can be calibrated incorrectly), you might as well try to fight the cause.

If you get a ticket for a small offense, such as a broken tail light, if you contest the issue quickly, the repercussions may not make it onto your license. As a result, the insurance companies may not see it, and you will have saved yourself some costly insurance premiums!

Do A Driver Safety Course

If you do this, you can get rid of points on your driver’s license. It might not sound like the most interesting way to spend a day, but if it’s going to save you a lot of money, then it’s definitely worth it! Though this might only help with offenses on the minor side. If you have a major offense, like a DUI, it can be a bit more difficult to remove this from your record, but not impossible! You can request to have it expunged from the record after three years, pending you didn’t have your license suspended. Insurance companies look over the last four to five years of driving history, so it is something to look into!

A bit of background research always pays in these circumstances. Each insurance company has their own criteria. While some companies don’t charge anything extra if you’ve had parking tickets, some will charge an extra 30%! If you have a checkered history of driving and have caused an accident or two, you may want to do some detailed research into which companies are more lenient. Having a DUI on your record could potentially add a few zeros onto your premium over a three to five-year period. And while there are many ways around these types of issues, it will never be a replacement for driving safely.

Share. Facebook Email Twitter LinkedIn WhatsApp Telegram
Previous ArticleAdvice on How to Avoid Speeding Tickets
Next Article Why Your Car Is Filthy And How To Bust The Grime