Aston Martin has just unveiled a very limited V8 Vantage S called the Great Britain Edition and it is pretty much their Q division offering something a little unique.

Since it was revealed at the Shanghai Auto Show, it is Aston’s way to show Chinese customers what their bespoke Q division can do.

Just five examples will be made costing £236,000 each and it is mechanically identical to the V8 Vantage S. Cosmetically you get a Stratus White paintjob with blue tinting on the side mirrors, tail-light inserts and rear diffuser, along with red, white and blue exterior wing badges.

The cabin is trimmed in Aurora Blue leather, with bespoke ‘wave’ quilting, Union Flag embroidery and anodised blue finish on the rotary switches. 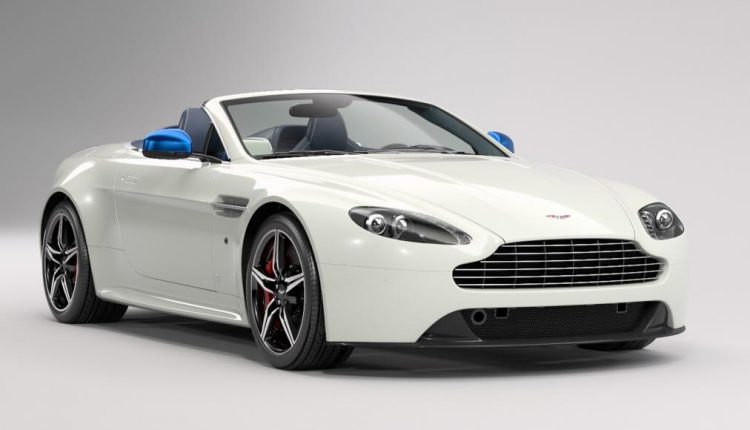 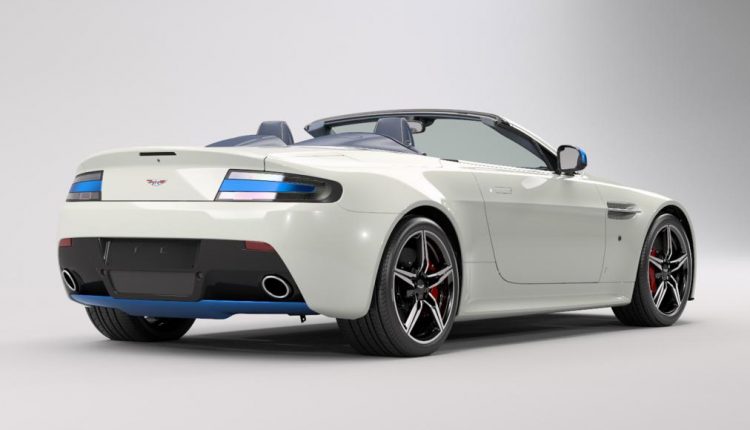 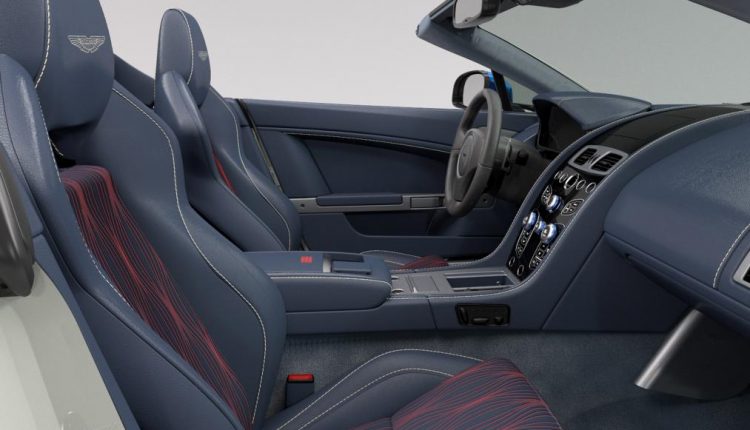 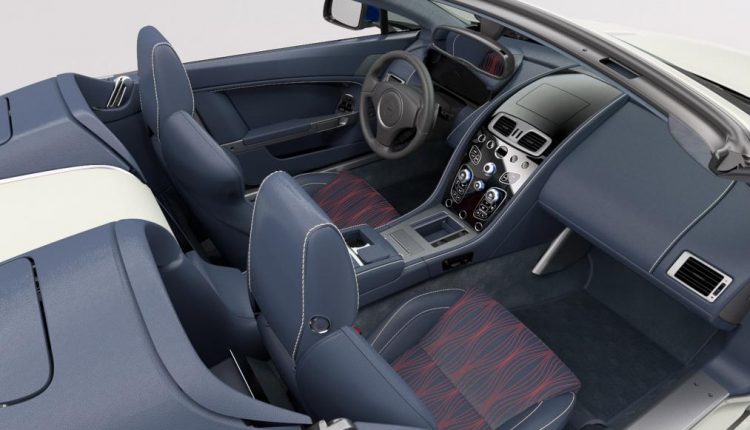