One of the most popular racing series around the world is DTM, so there is no surprise that manufacturers like BMW put a lot of time, money and effort into their DTM machines. The series has revised the rule book for the 2017 season which means the manufacturers needed to go back to the drawing board.

This is the brand new BMW M4 DTM and although it is based closely to the outgoing model (which won 2014 and 2016), it has been upgraded substantially.

If you recall the orginal M3 DTM and 3.0 CSL you would notice that it has blue-cross headlights which look fantastic. Audi have their new RS5 and Mercedes-AMG have their new C63 so this season is going to be an absolute cracker. Who will bring it home? 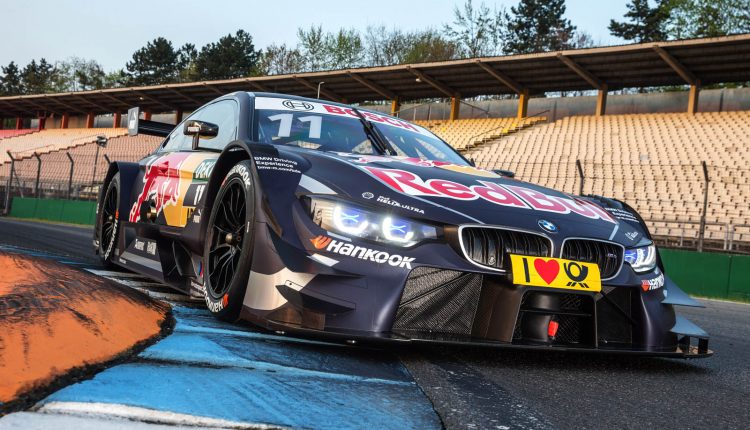 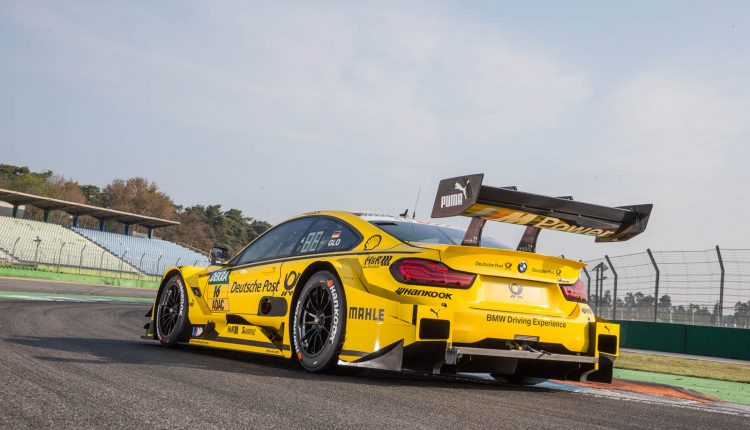 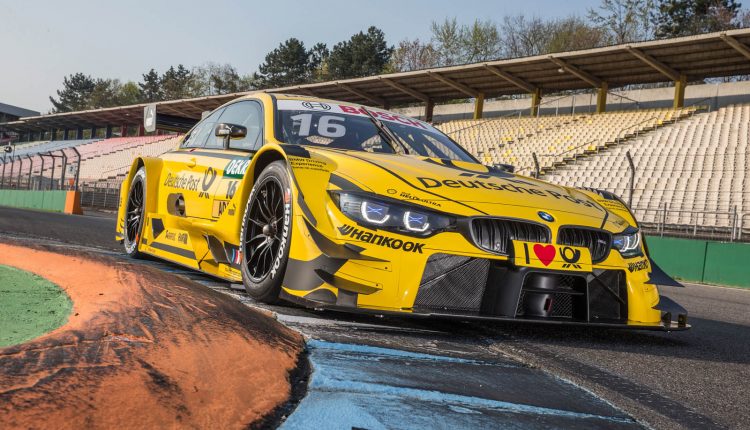 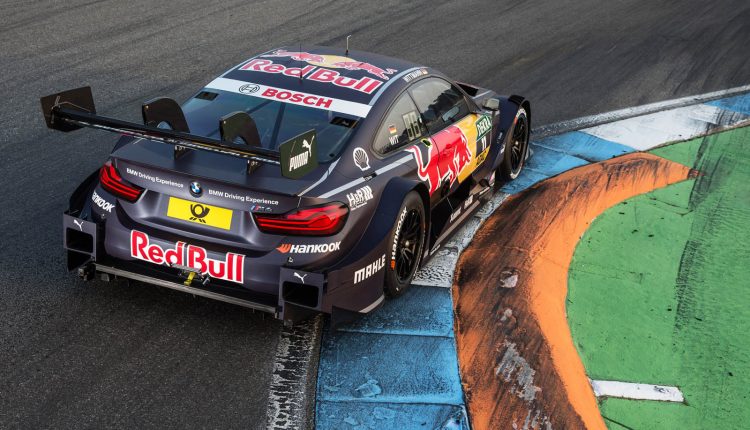