A couple weeks back we showed you shots of the furious looking Infiniti Q60 Project Black S and now thanks to MotorMag, it seems they are actually going to put it into production to take on the BMW M4 and Mercedes-AMG C63 S.

Infiniti Cars Australia product planning manager Bernard Michel explained to them that a new management set, driven by a former BMW executive, has given the Project Black S Concept the go-ahead.

As a reminder, the Project Black S uses a 3.0-litre twin-turbo V6 engine combined with a kinetic energy recovery system (KERS) from the Renault Sport F1 team, of which Infiniti is a technical partner. It is touted as being able to boost power by 25 per cent, which on the brand’s 298kW V6 would mean 373kW. 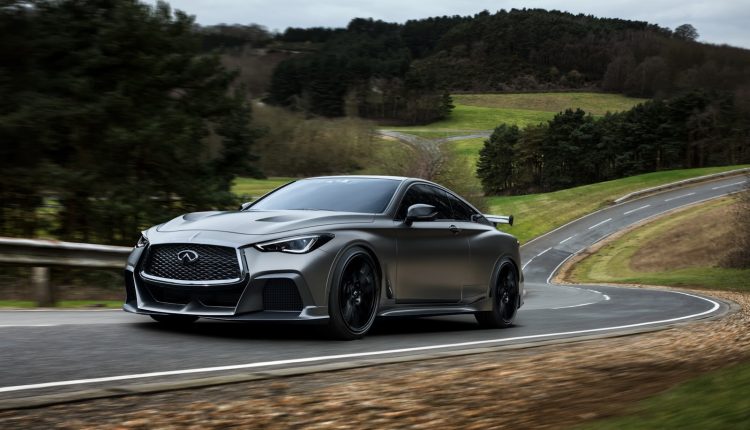 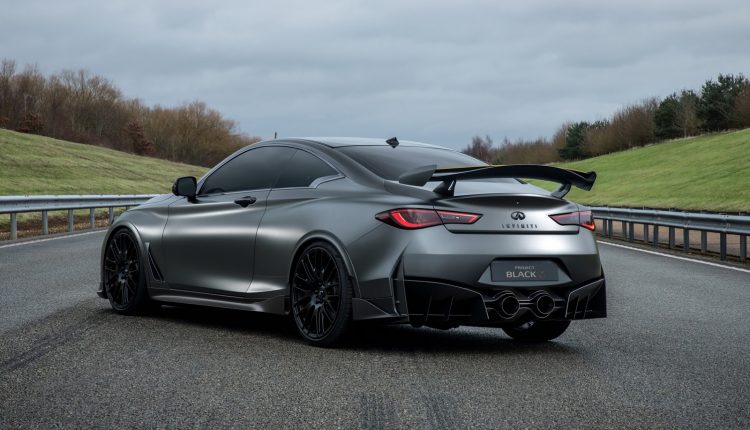 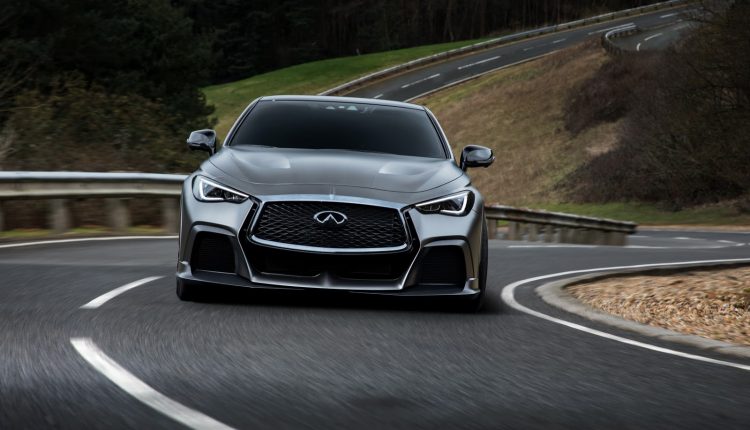