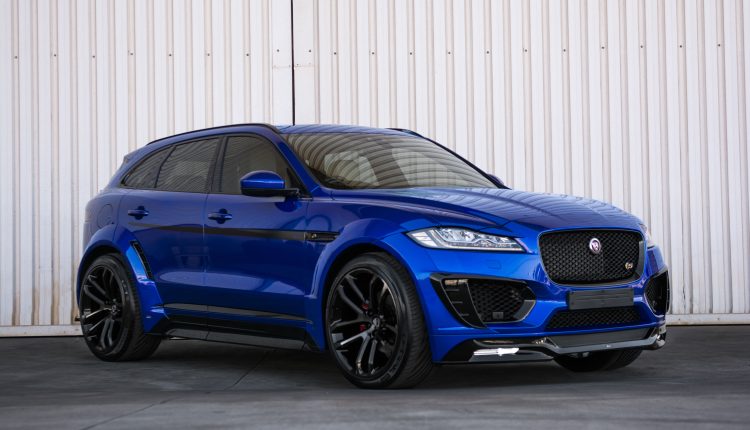 We first saw shots of LUMMA Design’s take on the good looking Jaguar F-Pace SUV early last year and now thanks to AnyCar the first car has been completed in South Africa.

The kit is called the CLR R F kit and it consists of plenty bits and pieces and this particular F-Pace (which is also a First Edition) has been fitted with the full bodykit plus the rear spoiler lip and is finished off nicely with a set of LUMMA CLR Racing 12×22 wheels. The four pipes at the back get chrome covers and the LUMMA signature just in case you didn’t already know it was not a standard F-Pace.

Although we did not get interior shots, we confirmed with AnyCar that the interior package was also fitted which means the LUMMA aluminium pedals, footrests and floormats with leather mount were also installed.

It looks absolutely fantastic and I am quite sure there will be a handful of these installed on F-Pace SUV’s in South Africa in the very near future. 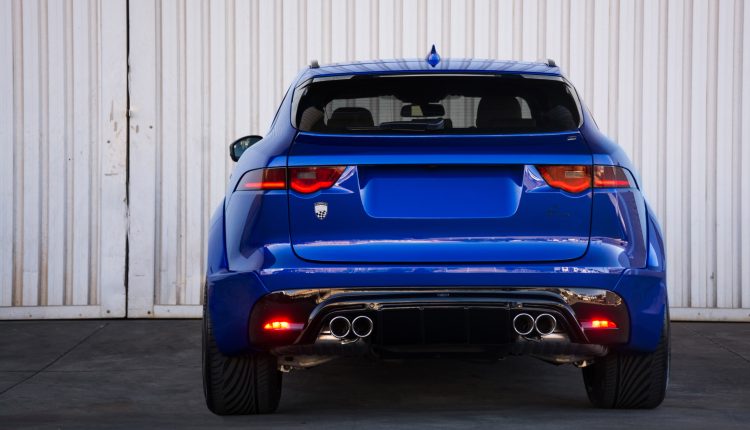 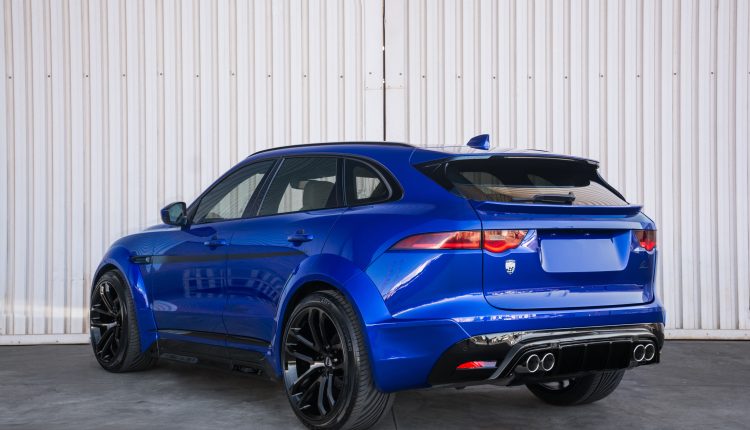 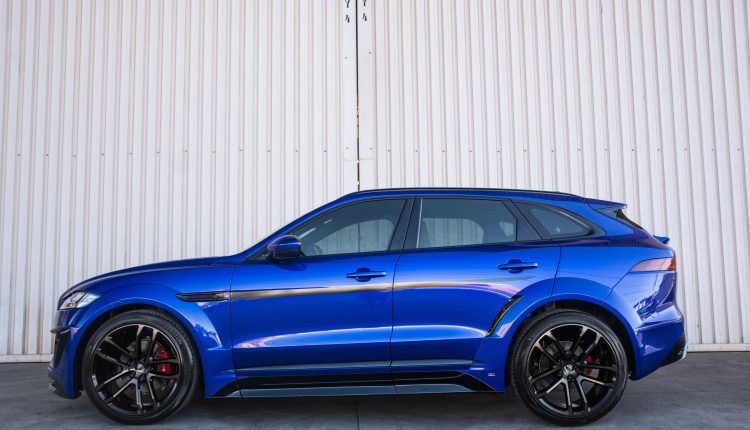 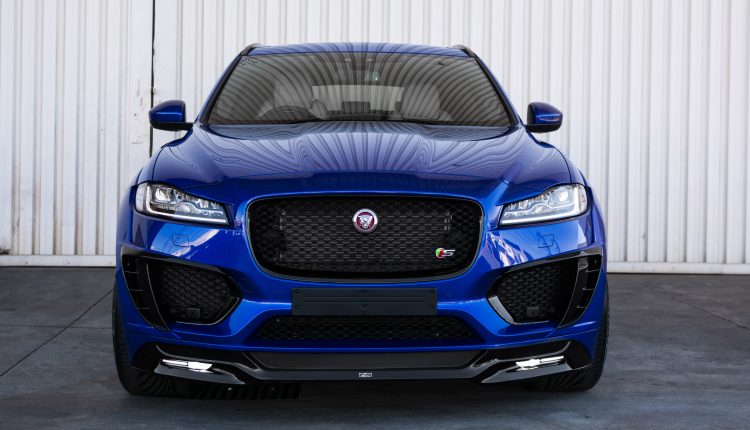