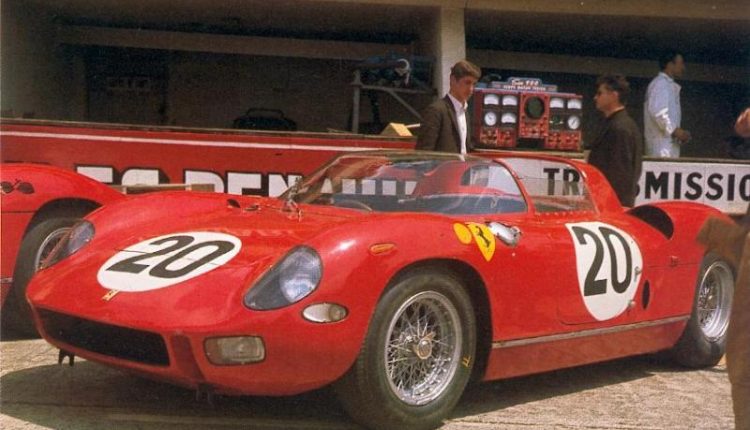 A Ferrari 275 Prototype could etch itself into the record books next year February at the Retromobile 2018 auction in Paris.

The very special prancing horse will be crossing the auction block with record-breaking potential in the form of the most expensive car in history.

The car itself has come from the extensive Bardinon Collection which is made up of many Ferrari’s including four 24 Hours of Le Mans winners. This one, the 275P is among those winners and is the most prized of them all. 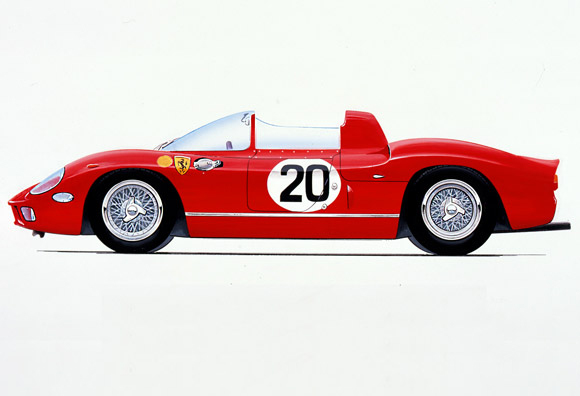