It was six months ago since we saw the McLaren P1 LM hitting the infamous circuit but thanks to some spotters, we get another glimpse of it absolutely demolishing the tarmac.

In the video below, you get some awesome shots of the most insane road-legal P1 screaming through corners and even sending sparks flying into the air due to the incredibly low undertray.

In theory the P1 LM should obliterate the time set by the Lamborghini Huracan Performante but what if they are aiming at the fastest lap ever? That means they need to beat the time set back in 2009 by the Radical SR8LM which was 6:48.00.

Most Expensive McLaren F1 Ever Sells For R300 Million At…

Do you think they can do it? I think so. 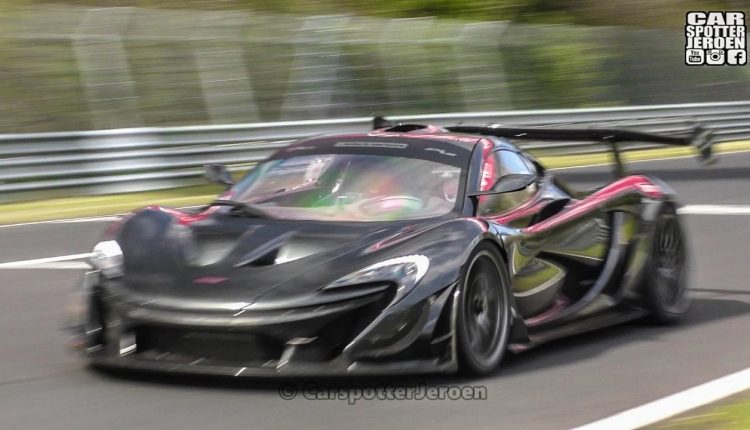 From The Toyota Aygo To The VW Polo: The Best Cars For New Drivers

Porsche EV Charging Through The Pack With Taycan Outselling…