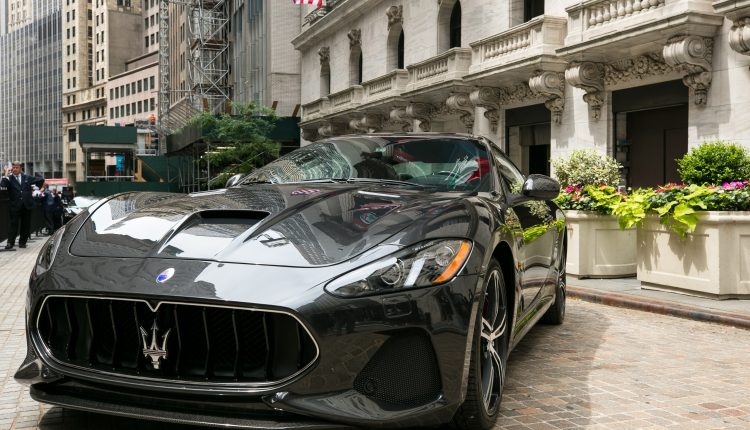 The New York Stock Exhange was the location for the official reveal of the newly styled Maserati GranTurismo finished in Grigio Granito and you can immediately see the Alfieri styling at the front end.

The particular model shown off is the GranTurismo MC (Maserati Corse) and it has been refined inside and out with an elegant and aerodynamically efficient restyling, refined interiors and a state-of-the art infotainment system.

The GranTurismo range is made up of two versions, the Sport and the MC. Both are fitted with the naturally aspirated 4.7-litre V8 engine, hand-built by Ferrari in Maranello and capable of producing 460 hp and 520Nm of torque. A six-speed ZF Automatic Gearbox is attached directly to the V8 powerhouse.

The design team used the Alfieri Concept as inspiration and the new ‘sharknose’ really does give off a new three-dimensional effect. The rear bumper has also been redesigned with an emphasis on the natural elegance of the iconic GT coupé and cabriolet, featuring a neater design with twofold layout for the Sport and MC versions.

Inside the new  GranTurismo you get individual Poltrona Frau® leather seats with integrated headrests. The iconic Italian coupé is also available with Alcantara and leather upholstery.

A fantastic new addition is the high resolution 8.4” capacitive touch screen and Harman Kardon Premium Sound system. The state-of-the art infotainment system is compatible with both Apple CarPlay and Android Auto smartphone mirroring functions, while the redesigned central console accommodates a user-friendly, double rotary knob, made of forged aluminium. The button cluster for the car’s driving modes is repositioned on the lower central console, next to the gearshift lever. 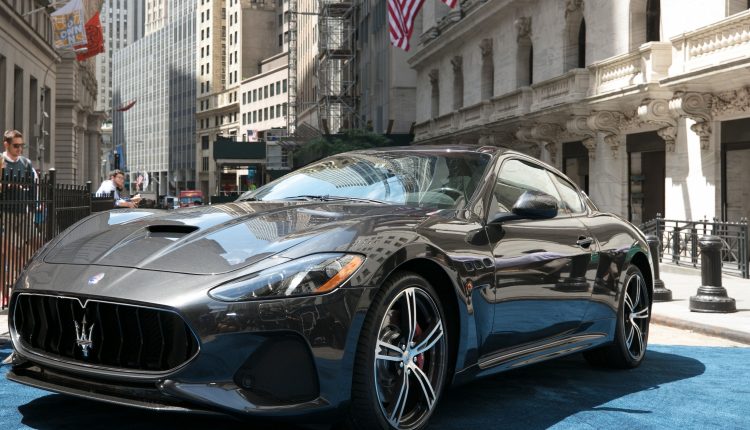