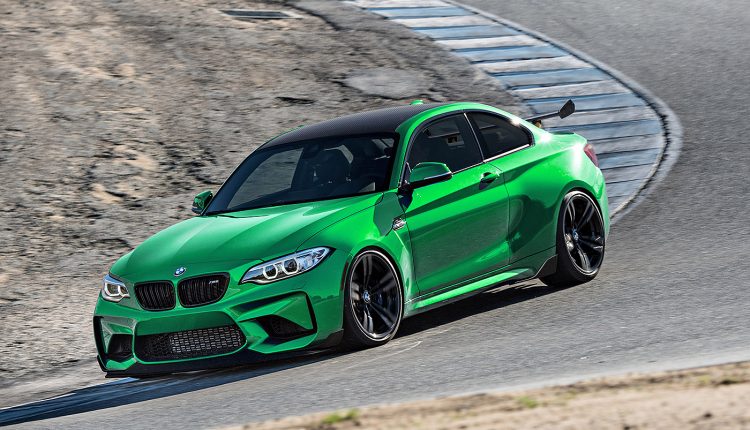 BMW recently confirmed the return of the CSL moniker at the Frankfurt Motor Show and according to Autocar’s sources, the first to sport it will be the little M2.

The M2 CSL will be introduced towards the end of the 2-Series’ lifecycle which is what they did with the brilliant 1M Coupe.

The big news however is that the M2 CSL variant will actually get an engine replacement in the form of a detuned version of the S55 engine that resides in the M3 and M4. It should produce around 298 kW (400 hp) which will allow the hot little Bimmer to hit 100 km/h in 4 seconds or slightly less.

No xDrive systems will be available for the M2 CSL so power will be sent exclusively to the rear wheels through either a six-speed manual or a seven-speed dual-clutch transmission.

BMW M vice president Dirk Hacker told the publication the M2 is exceeding initial sales expectations and “demand for cars like the M2, GTS, and CS heritage models is growing.” He added, “Any car that has true heritage to motorsport is an opportunity for us.”